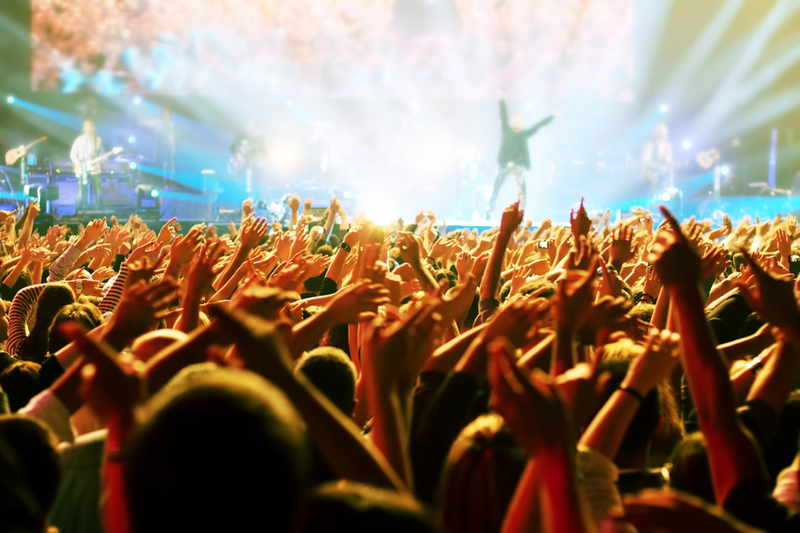 From country music to heavy metal to R&B, Texas is known worldwide for its diverse and exciting music scene. There’s no shortage of concert venues in the Lone Star State – you really could throw a stick and hit one – so our readers and researchers did their best to narrow them down to 5. Here’s what we found:

5 – Operatic acoustics. Whether you’re an opera enthusiast or more in tune with classic rock, the Winspear Opera House in Dallas is sure to please. It was initially built with (you guessed it) operas in mind, so the Winspear’s acoustics are out of this world. Check out this venue for concerts, ballets, and, of course, the occasional opera.

4 – Bringing music outdoors. The Austin 360 Amphitheater is known for its massive size and winning the “Best New Major Concert Venue” in 2013. Making the most of the outdoor space, this venue has room for up to 14,000 on its spacious lawn. Notable past performers include Willie Nelson, Green Day, and Jimmy Buffett, to name a few.

3 – Hall-lelujah. The stunning aesthetics of Perot Hall in Texarkana, TX, make this venue worth seeing. With its Italian Renaissance architecture and year-round concerts and symphonies, the Perot Hall keeps Texarkana residents and visitors coming back for more.

2 – A star is born. Its name has changed over the years, but the music stays the same. The South Side Music Hall (previously known as Gilley’s) in Dallas hosts up-and-coming musicians before they skyrocket into stardom. Visit this trendy venue for a chance to see a future rock star in action.

And the No. 1 top concert venue in Texas is … ACL Live at The Moody Theater in Austin! This venue is a favorite among concert-goers for a reason. With room for more than 2,700 people, The Moody Theater currently hosts PBS’ long-running music series Austin City Limits. The Moody Theater’s rich musical history and roughly 100 concerts a year make it a staple for all music lovers.

Next week’s #TexasCool reader question: What’s the best party school in Texas? Give us your answers in any of the following ways: on Twitter (@chooseenergy) and Instagram (@choosetexascool), on our Facebook page (in a comment on any of our #TexasCool posts), or by email.