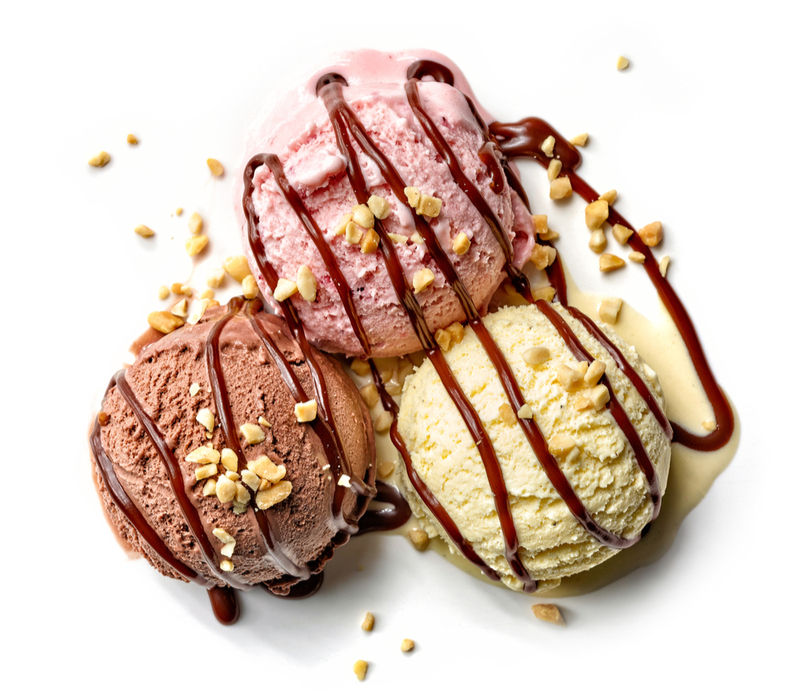 Think Texans aren’t creative? Think again! The Lone Star State is the birthplace of many an American staple. We can’t wait to see what they dream up next. But in the meantime, here are the cool things that rank at the top of the list for Texan ingenuity.

5 – The handheld calculator of your math teacher’s dreams. Remember the TI-84? How about the TI-30Xa? It might come as no surprise that Texas Instruments come from…Texas. Maybe you don’t think this one is so cool, but let’s be real: your teachers would have made you do that math anyway.

4 – The Super Bowl. Or at least, the idea for its name. Dallas resident and AFL founder Lamar Hunt started calling the championship the Super Bowl in the 1960s. The name finally went mainstream ten years later.

3 – Everyone’s childhood best friend (or worst nightmare, depending): Barney the Dinosaur. It’s true when they say that everything’s bigger in Texas and this giant kids’ mascot is no exception. Before his run on PBS, Barney was the stuff of a Dallas mother’s home videos.

2 – You’re not you when you’re hungry – but thankfully the Mars Chocolate factory can change all that with its Waco-produced Snickers bars.

And the No. 1 cool thing created in Texas … even more food. From Dr Pepper to Whataburger, the state cranks out the convenience store and drive-through food we all know and love. Our personal favorite? Blue Bell Ice Cream, founded in the small city of Brenham. Talk about cool things.

This week’s #TexasCool reader question: What are the best five movies about Texas? Give us your answers in any of the following ways: on Twitter (@chooseenergy) and Instagram (@choosetexascool), on our Facebook page (in a comment on any of our #TexasCool posts), or by email.