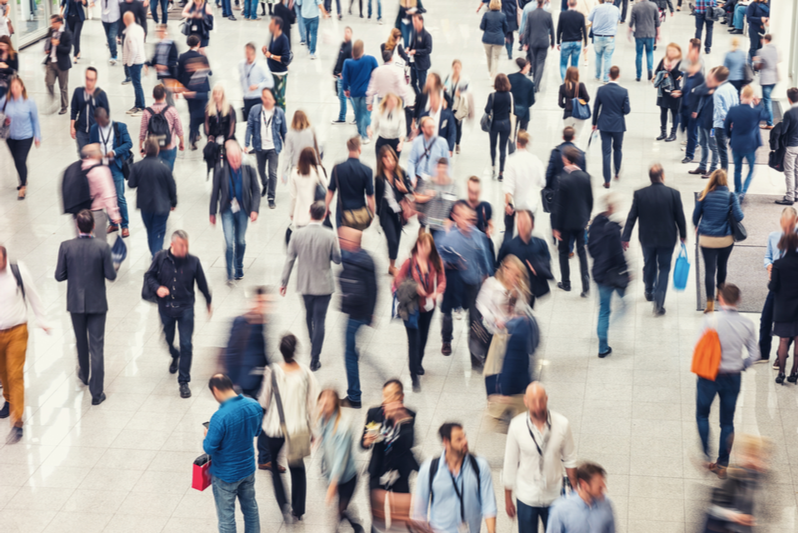 Everything’s bigger and Texas…and that remains true! A recent report from the U.S. Census Bureau revealed that Texas leads the country in fastest-growing cities. Of the top fifteen U.S. cities with the largest numeric increase in population from 2017-2018, five belong to the Lone Star State. Which city leads the state in growth? Here’s what our researchers found:

5 – Unique by nature. McKinney is proud of its small-town feel and strong sense of community, which could explain why the city’s population increased by 9,888 in one year. Those living in McKinney can enjoy this fast-growing city that is truly “unique by nature.”

4 – Walking on sunshine. Voted the #1 best place to live in America in 2018, Frisco continues to grow in population with a surge of 10,884. It’s hard to argue with this city’s qualifications – we’re talking outstanding public schools, year-round events, and an average of 232 clear days per year.

3 – #TrueAustin. Between the music, museums, and motorsports, it’s easy to see why Austin is one of the country’s fastest-growing cities. The population increased by 12,504 in a year and shows no sign of slowing down. Fun fact – the slogan “Keep Austin Weird” is used to support Austin’s local businesses.

4 – The growth that keeps on growing. What was once a small frontier outpost is now one of the fastest-growing cities in the U.S. with a population increase of 19,552. Fort Worth’s rich history continues to draw newcomers to “where the West begins.”

This week’s #TexasCool reader question: What’s the best party school in Texas? Give us your answers in any of the following ways: on Twitter (@chooseenergy) and Instagram (@choosetexascool), on our Facebook page (in a comment on any of our #TexasCool posts), or by email.