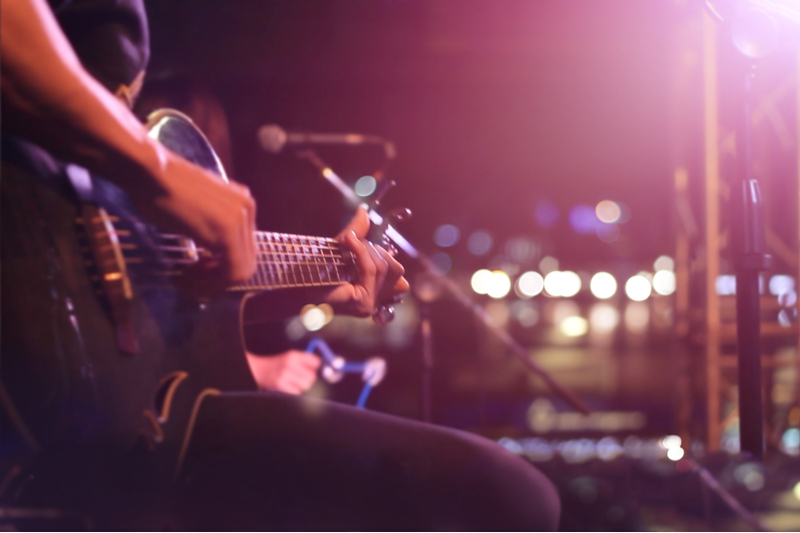 Our reader question this week – who are the top 5 musical artists from Texas? In addition to readers, we put it out to music experts, and the results were overwhelming. So much so that we decided to publish top 5s for living and dead artists. And here’s the thing: We still left off such artists as Roy Orbison, George Strait, Ernest Tubb, Scott Joplin, Barry White and Don Henley. Not to mention Meat Loaf!

That said, here are the top 5 living artists from Texas:

5 – Gary Clark Jr. Rolling Stone dubbed the Austin native as “The Chosen One.” He plays guitar and sings music that’s considered a fusion of blues, rock, and soul with a bit of hip hop thrown in as well.

4 – Lyle Lovett. The singer-songwriter doesn’t have many hits, but other artists appreciate his humor and intelligence. Plus, he wrote the ultimate anthem: “That’s Right (You’re Not from Texas).”

3 – ZZ Top. That “little ol’ band from Texas” is still rocking after 50 years. That alone is worth notice!

2 – Beyonce. Again, what does it say about Texas as a birthplace of artists when Queen Bey is only second on the list? The Houston native, counting her years with Destiny’s Child, has sold more than 160 million records. That’s more than the Eagles, Billy Joel, or Frank Sinatra.

And the No. 1 top living musical artist from Texas … Willie Nelson. He’s no red-headed stranger anymore – he’s more gray these days. But Willie’s influence transcends music – he’s an actor, an activist, and a well-known foe of the IRS.

As noted, the above, impressive as they are, in some ways are dwarfed by the list of Texas artists who are no longer with us. Check out these names:

5 – George Jones. One of the greatest country artists ever, we didn’t stop loving him when he died.

4 – Janis Joplin. She exploded out of Port Arthur and her star burned brightly before a heroin overdose became her ticket into the 27 Club.

3 – Stevie Ray Vaughan. The master guitarist was still at the height of his popularity when he died in a helicopter crash in 1970 – there’s something about Texas artists and aircraft crashes.

2 – Selena. The Queen of Tejano was born in Lake Jackson, TX, and rose to prominence as a singer/songwriter/model/actress/fashion designer before she was shot and killed by a former friend.

And the No. 1 top deceased musical artist from Texas … Buddy Holly. The Lubbock, TX, native was a rock pioneer in the mid-1950s. Among artists who cited him as an influence were The Beatles, Bob Dylan, and Eric Clapton. Holly died in a plane crash on Feb. 3, 1959 – known as the day the music died.

Disagree with those choices? Get your votes in starting now for next week’s question: What are the beverages that help you stay #TexasCool? Give us your answers in any of the following ways: on Twitter (@chooseenergy) and Instagram (@choosetexascool), on our Facebook page (in a comment on any of our #TexasCool posts), or by email.