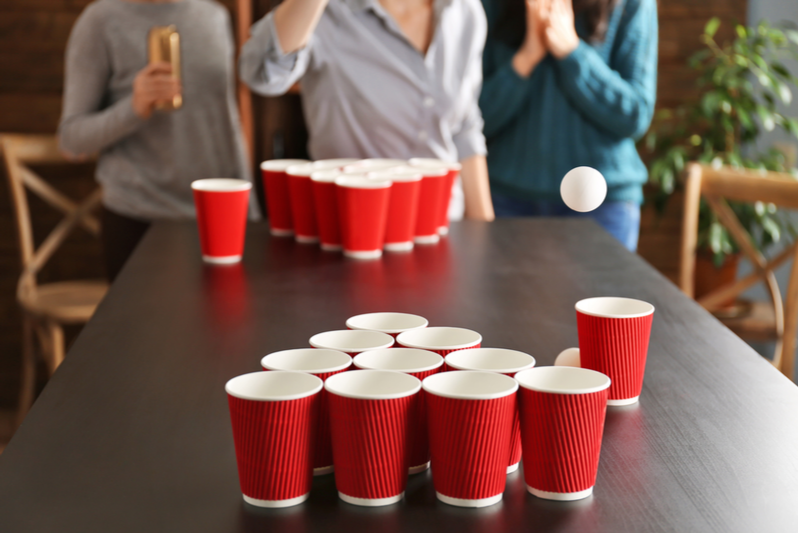 Being a party school is a mixed blessing for most colleges, even in Texas. Colleges want to be know for learning, not binging. But students have a different idea. We did the research, resisted the partying, and came up with the following schools for the best parties.

5 – Texas Tech University, Lubbock, TX. School officials aren’t comfortable with the party reputation, but they haven’t been able to dodge it, either. Many students attribute it to the relative isolation of Lubbock, saying there aren’t many other outlets for their energy other than partying. Regardless, the school also is known for world-class research.

4 – Rice University, Houston. A highly rated private school, Rice has less than 4,000 undergraduate students. It’s famous for public parties every Saturday night. The bottom line: The school’s students once were named the happiest in the country. Need we say more?

3 – Texas State University, San Marcos, TX. Another school that has tried hard to escape its party reputation over the past few years. It’s location, about midway between Austin and San Antonio with the popular San Marcos and Guadalupe rivers nearby, contribute to its attraction for students. The annual River Raft Race is considered one of the top parties.

And  the No. 1 party school in Texas, of course, is … the University of Texas at Austin. After all, it’s in Austin, known around the country for its laidback atmosphere and party life. There’s tons to do both on-campus and in town, and it’s cited by nearly every publication that compiles one as a great party school.

Tell us what you think of our choices in any of the following ways: on Twitter (@chooseenergy) and Instagram (@choosetexascool), on our Facebook page (in a comment on any of our #TexasCool posts), or by email.