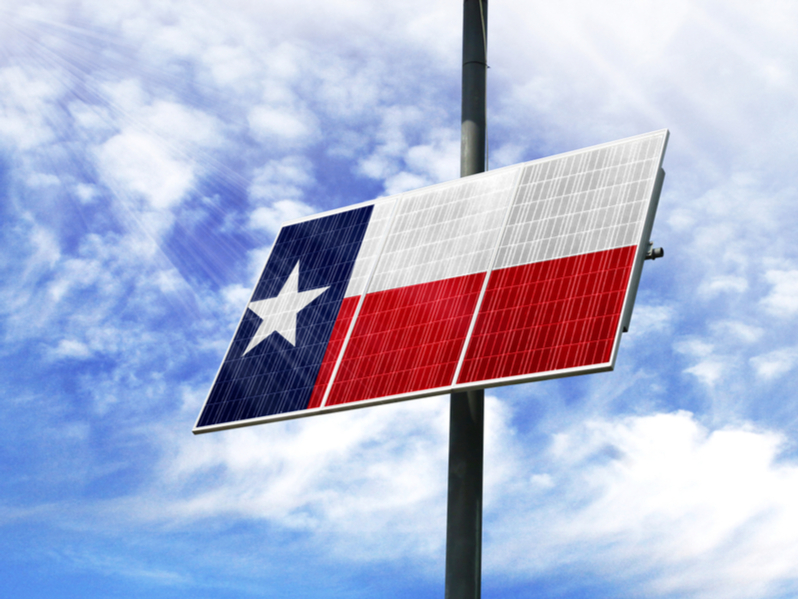 When most people think of Texas, the first thing that comes to mind is the old Texas oil stereotype. And, yes, there’s a reason for that. But did you know that the Lone Star State produces the most green energy of any state? More on that later. The fact is, Texas can take pride in the following sustainable initiatives (and more, for that matter):

5 – The Eyes of Texas (and the World). Dallas will be the world epicenter for sustainability next April, with the EarthX 2020 Conference – the leading forum for global sustainability. This one just happens to mark the 50th anniversary of Earth Day.

4 – Recycling recycling. Environmentalists around the country are bemoaning setbacks in U.S. recycling – most of which are tied to changes in China. But Texas is looking inward to try to do something about it. Check out STAR, the State of Texas Alliance for Recycling nonprofit and its strategic plan, an ongoing effort to address problems.

3 – And EV-entual switch. Electric vehicles are nearly 44 percent cheaper to fuel in Texas than gasoline-power automobiles. And Texas has nearly 1,000 electric vehicle charging stations scattered around the state.

2 – Bright ideas. Texas generates the fourth-largest amount of solar power among states – in fact it generates more electricity from the sun than Vermont does from any source.

And the No. 1 sustainable practice in Texas … wind energy. Texas produces more than 30 percent of the nation’s electricity generated by wind. Other states spew a lot of hot air talking about it, but Texas really does catch the wind.

This week’s #TexasCool reader question: What are the best breweries in Texas? Give us your answers in any of the following ways: on Twitter (@chooseenergy) and Instagram (@choosetexascool), on our Facebook page (in a comment on any of our #TexasCool posts), or by email.