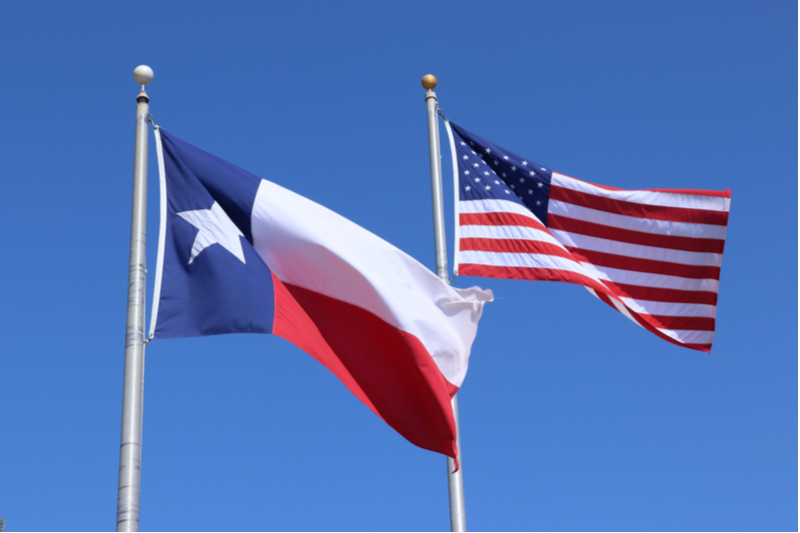 It has happened before. Texas was its own country from 1836 until 1845, when it joined the United States. (It was part of the Confederacy during the Civil War.) But let’s talk about the here and now. Here are the five most impressive facts if Texas became an independent country:

5 – Population. The Country of Texas would have the 49th largest population in the world, 29.09 million. That’s just behind Yemen (29.16 million) and ahead of Nepal (28.61 million). Fun fact: It would be considerably larger than Australia.

3 – Imports. Texas imported $304.6 billion in goods and services in 2018, which would place it 17th among countries, behind Singapore. Fun fact: It is the second-largest importer among states, behind California. Leading its imports: Crude oil.

2 – Exports. Texas exported $315.4 billion in goods and services in 2018, which would put it 15th among countries. Those exports made up 19.6 percent of the U.S. total, by the way. Fun fact: The largest export: also crude oil – 2018 was the first year the state exported more crude oil than it imported.

And the No. 1 fact if Texas became its own country … It would be the 11th largest economy in the world with $1.645 trillion in gross domestic product. That’s just behind Canada ($1.645 trillion) and just ahead of Russia ($1.578 trillion).

This week’s #TexasCool reader question: What are the best breweries in Texas? Give us your answers in any of the following ways: on Twitter (@chooseenergy) and Instagram (@choosetexascool), on our Facebook page (in a comment on any of our #TexasCool posts), or by email.