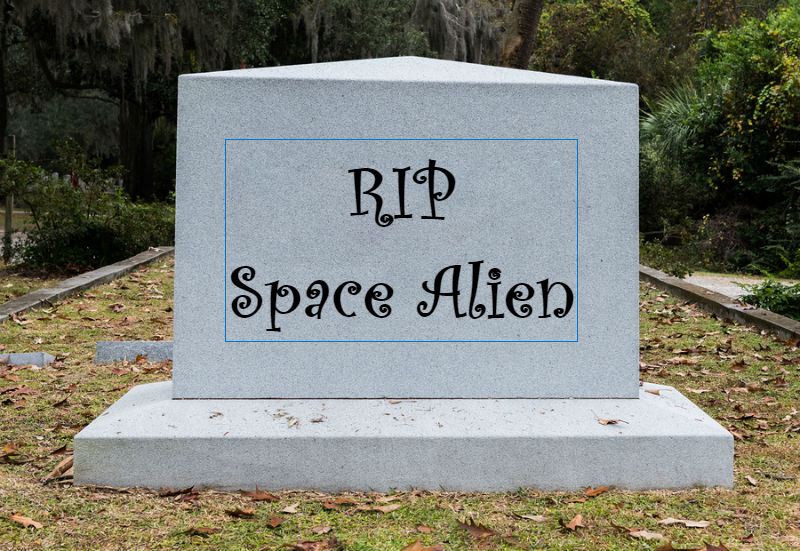 Texas is huge, which means plenty of odd additions to the landscape – call them kitschy or appealing to popular tastes rather than “high-brow” sensibilities – have cropped up over the years. Some are classified as art, while others are just plain amusing. So without further ado, here’s the Top 5 of must-see kitschy sites across the state.

5 – Space Alien Gravestone. In Aurora, legend has it that a UFO crashed near what is now state highway 114 in 1897, decades before anyone was talking about Roswell, NM. A simple gravestone marks the spot where the alien was supposedly buried, if it hasn’t been stolen again, that is.

4 – The World’s Largest Pecan. The city of Seguin has worked long and hard for this particular oddity. After its original claim to fame was taken away in 1982 by a 12-foot long competitor in Missouri, Seguin struck back with a 16-foot glory, never to be dethroned again. And no, these are not real pecans.

3 – The House of Sugar. The Casa de Azucar in El Paso isn’t actually made of sugar, but it is an incredibly detailed, 37-year project created by one resident to honor the city.

2 – The Beer Can House. Strange houses continue in Houston, where the Beer Can House offers visitors an up-close look at the pull-tab curtains, bottle glass sidewalk, and can-filled walls that make up one man’s 50,000-beer-can collection.

And the No. 1 kitschy site in all of the Lone Star State is… the Texas Chainsaw Massacre Barbecue in Bastrop. Yep, you can eat at the infamous horror icon, now called “We Slaughter BBQ,” and spend a night watching scary movies in the cabins on the premises. Word to the wise: if you hear a chainsaw you should probably run, because it isn’t the staff.

This week’s #TexasCool reader question: What are the best golf courses in Texas? Give us your answers in any of the following ways: on Twitter (@chooseenergy) and Instagram (@choosetexascool), on our Facebook page (in a comment on any of our #TexasCool posts), or by email.