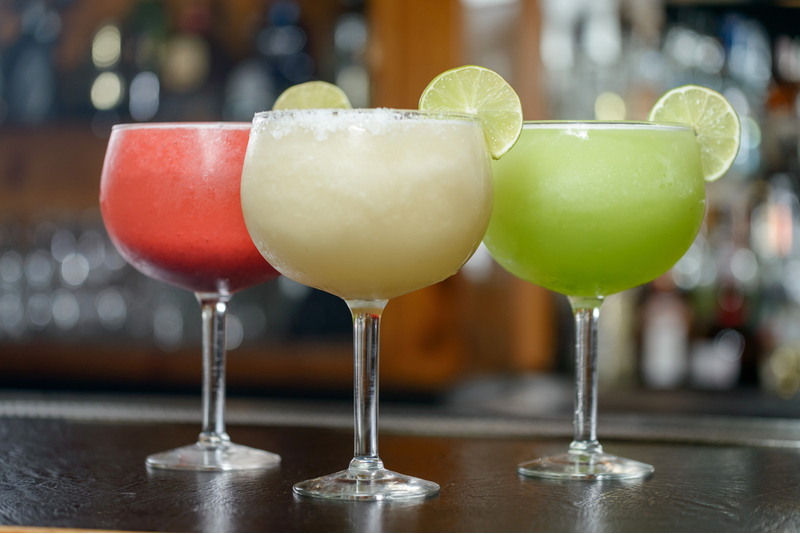 From homonym-filled lakes to honored dinosaurs, Texas is far more than meets the eye. Sail into the next Texas trivia round with fresh milk from your cow (never someone else’s) and a pitcher of frozen margaritas and get ready to dominate. Better bring some hunting gear lest Big Foot shows up.

5 – All its lakes are fake! Well, not all of them. Texas has a handful of small natural lakes (ponds, puddles…) but the only one anyone really counts is Caddo Lake. The state’s manmade lakes will try to trick you with slippery tales of natural formation, but you won’t fall for it. No, you see right through their dam lies!

4 – Texas has a state dinosaur, called Paluxysaurus Jonesi. It’s one of just eight states that have officially designated state dinosaurs. Look at you, Texas, always going above and beyond. No need to worry, though. You’re unlikely to run into old Jonesi on your next walk as he was last sited about 100 million years ago.

3 – Feeling down about Texas’s restrictive laws vis-à-vis cow milking? Never fear! The Texas legislature strikes again with zinger factoid #2, a lesson in hunting etiquette, a horror to all Sasquatch enthusiasts. It is entirely legal to shoot and kill Big Foot. Shut the front door and call me a biscuit, it’s Big Foot open season. If you can find him, that is.

2 – You cannot, we repeat CANNOT, milk someone else’s cow. The quirky laws Texas has become infamous for continue their reign in this zinger of a factoid. It’s illegal, immoral, unthinkable. How dare you consider touching that cow. That’s STEALING.

And the No. 1 thing you didn’t know about Texas. Dallas is the birthplace of the frozen margarita. In 1971 a restaurateur got creative with his soft-serve ice cream machine and started pumping frozen margaritas into the hearts of the American public. So you can thank Texas the next time you’re at a Mexican restaurant.

Visit #TexasCool (www.chooseenergy.com/texas-cool/) every weekday for a Top 5 list about Texas and staying or being cool. Visit the Choose Energy blog each week for a #TexasCoolTuesday post. And check out what's happening on our Facebook (www.facebook.com/ChooseEnergy/), Twitter (@ChooseEnergy), and Instagram (@ChooseTexasCool) accounts.