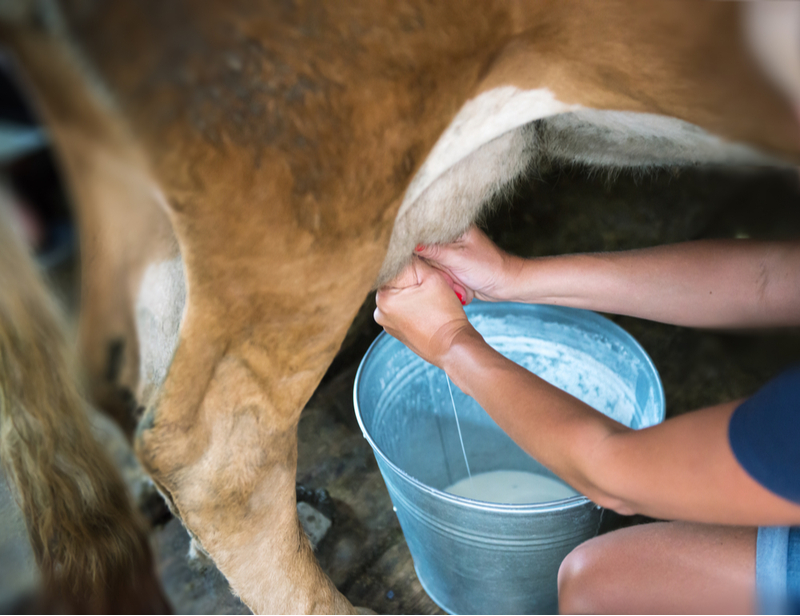 It comes as no surprise to most of us that there are some weird laws on the books in Texas. Or maybe they’re not actually on the books but more of an urban legend: Take the supposed law in Port Arthur that declares it illegal to “emit obnoxious odors while in an elevator.” We can’t say these are real, but they’re oft-repeated, weird, and cool.

4 – Don’t hop to it. In the Lone Star State, the Encyclopedia Britannica is banned – because it contains a formula for making beer.

3 – Three is a magic number. You can be legally married in Texas by publicly announcing a person as your spouse … three times.

2 – A clear vision of justice. It is illegal to sell your eye in Texas.

And the No. 1 weird but kind-of-cool maybe it’s a law in Texas and if it isn’t maybe it should be … Do you have an appointment? Criminals must give victims 24-hours-notice – oral or written – to explain the crime to be committed.

This week’s #TexasCool reader question: Where can you get the best nachos in Texas?