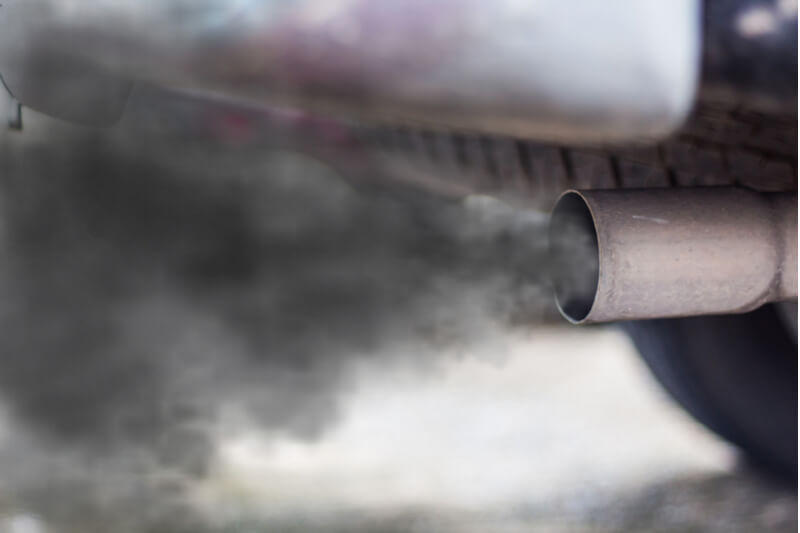 BP and Shell are two of the leading Texas oil companies to announce a plan to reach net zero carbon emissions by 2050. The goal would allow the Houston-based companies to emit some CO2. However, they would have to offset it by deploying carbon capture or renewables.

But these announcements may turn out to be unachievable, according to a new report. Consultants from Accenture argue that even in a best-case scenario, oil majors will only manage to reach 80 percent of their target.

“Net zero may not be a good articulation of aspiration,” said David Rabley, managing director of energy, strategy and consulting for Accenture. “From our analysis, while we’re still going to see some emissions, society’s goal is to get as close to net zero as possible.”

The consultancy firm estimates that total carbon emissions are currently 40 gigatons a year. Almost two thirds of this total are associated with oil and gas.

Reducing this figure will take several decades, the report predicts. A major reason is because there are more than 2 billion gas-powered vehicles in use. Other industries, such as commercial aviation, do not yet have a viable alternative to fossil fuels.

Global carbon emissions could be reduced to 10 gigatons

In a likely scenario, Accenture suggests global carbon emissions could be cut back to 10 gigatons annually by 2050. To contribute to this, oil firms would need to invest in developing new energy sources and embrace cleaner alternatives to oil and gas.

In August, BP said it would cut oil production by 40 percent to 1.5 million barrels a day and increase its investment in renewables ten-fold to $5 billion annually by 2030. The company is also advising the City of Houston in its effort to reach zero emissions by 2050.

“BP is moving beyond petroleum,” Karr Ingham, a petroleum economist at the Texas Alliance of Energy Producers, told the Houston Chronicle. “It’s something of a bet that they’re placing. Their assessment of the marketplace is one that is a changing energy scenario.”

Following BP’s example, Shell announced its plan to reach net zero emissions by 2050. It aims to cut carbon emissions from the products it sells by 65 percent. The rest of its emissions will be offset by planting trees and carbon capture. “We aim to be a net-zero emissions energy business by 2050 or sooner,” said chief executive Ben van Beurden.

While the Accenture consultants warn these goals could be impossible to achieve, others believe they don’t go far enough.

Critics argue that the companies’ goals concentrate on emissions related to the production, refining, and processing of oil. However, the goals ignore emissions created by oil consumers.

“There’s really nobody in this industry planning for a true transition away from fossil fuels,” commented Andrew Logan, senior director of oil and gas for Ceres, which advocates for sustainable business practices for investors. “To what degree are these scenarios truly independent thought exercises and to what degree are they just attempts to rationalize a strategy that the companies are kind of trapped in by decisions that were made years or even decades ago? I think it’s pretty clear that for a lot of companies it’s more the latter.”

The Transition Pathway Initiative, which tracks climate plans developed by corporations, was dissatisfied with BP’s commitments. TPI noted the figures for BP’s net zero pledge exclude 40 percent of its oil production, as well as the oil and gas bought from other providers by BP’s service stations.

As a result, TPI calculates BP will cut the emissions intensity of its products by less than 30 percent by 2050 instead of the 50 percent claimed by the company.

“These companies are finding more and more convoluted ways to carve out loopholes and minimize the amount of emissions that they’re actually taking responsibility for,” stated Kelly Trout, a senior research analyst with the advocacy group Oil Change International.