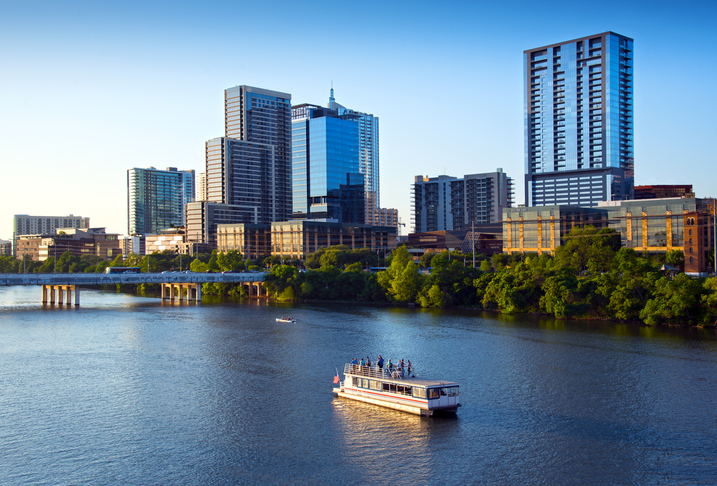 Texas is an industry leader when it comes to solar power generation. The state began investing in solar power in 1981, and remains the second-largest generator of solar power in the nation today.

With the rise in popularity of residential solar systems, many homeowners are left asking: Is solar worth it? To answer that question, we’ll explain some of the benefits of installing solar panels, including cost savings, energy independence, and environmental protection. But we’ll also share the things to look out for before making such a big investment.

Cost of solar panels in Texas

The cost of a residential solar system depends on the size, configuration, and a variety of other factors. These systems can cost between $3 and $5 per watt, with an average total cost of $15,000 and up. Plus, depending on the company you work with, you may have the option of financing or leasing your solar panels, which will also affect your overall price tag.

Get an exact quote from our solar advisors

1. Complete the form below
2. Schedule an appointment with a solar advisor
3. Get an exact price quote for solar panels for your home

When it comes to getting your solar system set up, there are several types of equipment you’ll need, including:

Solar incentives and rebates in Texas

Solar panels are definitely an investment, but there are financial incentives in place to help ease the cost burden. A few financial options available to Texas residents include:

Solar energy in Texas may help lower your electric bills

In addition to the financial incentives provided by tax credits and rebates, you will also save money on your electric bill. Electricity is calculated in cents per kilowatt-hour (kWh). The average electricity rate in Texas as of January 2021 is 11.39 centers per kWh, just slightly below the national average. But when your home is powered by solar energy, you’re able to avoid the bulk of that cost. In fact, solar power can reduce your electricity bill by 50% or more, depending on where you live.

Let’s look at an example. The average electricity bill in Texas is about $135.31 per month. Assuming that solar panels reduce your cost by 50%, you could save $67.66 per month. Over the course of a year, that adds up to about $812. At that rate, after five years you would have saved over $4,000. If you initially paid $15,000 for your solar system, it would take you about 18.5 years to break even based on your electric bill savings alone.

However, remember that break-even calculation doesn’t account for any tax credits or rebates you’d be eligible for, which would help you to recoup your costs even faster.

Energy independence in Texas can help you

In early 2021, Texas suffered a winter storm that left millions of homeowners without power, in some cases for many days. Customers with energy independence during the storm maintained their electricity without paying the exorbitant bills many people faced.

One way to reach energy independence is to install batteries on your solar system to store excess energy. That way, when the sun isn’t shining, you can rely on the power stored in the batteries.

How to buy solar panels in Texas

When buying solar panels it’s important to do your research and shop around. As you shop for your solar system, you may also want to consider:

The future of energy is solar in Texas

Texas is a leader in solar energy generation, ranking second in the nation behind only California. The state generates more than nine percent of the nation’s solar power.

Solar installations and production in Texas has increased dramatically in recent years, going from nearly zero solar energy generation in the early 2000s to well over 3,000 megawatts in 2020. Most of the growth has been the result of utilities, but the number of residential solar systems has also increased steadily.

One of the factors that make solar systems so attractive to homeowners is cost savings. Homeowners who can achieve full or partial energy independence can have incredible lifetime savings on electricity.

But it’s not just the cost savings that lead so many to embrace solar power. Traditional electricity generation emits greenhouse gas emissions, contributing to climate change and polluting the air and water. When you use green energy like solar power, you reduce your home’s carbon footprint. It’s likely that we’ll see solar generation in Texas continue to increase significantly moving forward.

Do solar panels save you money in Texas?

Solar panels can save you hundreds of dollars per year on electricity, depending on how much energy you are able to retain and save. These savings can amount to thousands over a long period of time.

How does solar power help the environment?

Traditional electricity generation causes greenhouse gas emissions, contributing to climate change and air and water pollution. But when you use solar power, you avoid those emissions and reduce your home’s carbon footprint.

Is it better to buy or lease solar panels?

When you install solar panels on your property, you can choose to either buy, finance, or lease your system. While leasing might come with fewer upfront costs, it will make you ineligible for the federal tax credits that make solar installation so attractive.

What percent of Texas energy production is solar?

Based on data from August 2020 from the Electric Reliability Council of Texas, solar power makes up just 1.1% of the state’s total energy generation, yet the state generates more than 9% of the nation’s total solar power.