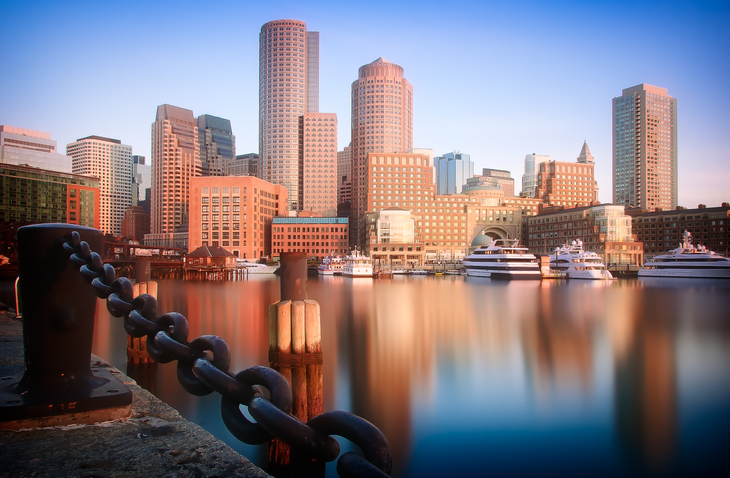 Massachusetts is in the top 10 best states for solar panels, and the state reached 8th in the country in 2021, according to the Solar Energy Industries Association (SEIA). The Solar Massachusetts Renewable Target (SMART) program, in place since 2018, has also helped the state increase its solar energy use.

Residents of Massachusetts may ask, “Is solar worth it?” and the incentives, independence, and sustainability all answer with a resounding yes. As more people convert to residential solar power, the prices are going down, and the available options are going up. Read on to learn about Massachusetts solar incentives.

Cost of solar panels in Massachusetts

On average, a solar panel system will cost $3-$5 per watt; however, these prices can vary depending on location. For example, if you are in a metro area such as Boston, solar panel installations may be more expensive.

When thinking about the cost of solar panels, you also need to factor in other components besides the solar cells. Other elements you may need include:

A residential solar panel roof will typically cost between $15,000 to $25,000, but this upfront cost doesn’t have to scare you. Homeowners have several options for paying for solar installations, including financing, leasing solar panels, or signing up for a solar power purchase agreement (PPA). In a solar PPA, a company will retain ownership of the panels and place them on your roof, and you’ll pay a set rate each month for the sustainable, green electricity produced on your own roof.

Get an exact quote from our solar advisors

1. Complete the form below
2. Schedule an appointment with a solar advisor
3. Get an exact price quote for solar panels for your home

Solar incentives and rebates in Massachusetts

Another way to offset initial solar panel costs is through federal and state incentives. Massachusetts has several financial perks available to anyone in the state, such as:

Solar energy in Massachusetts may help lower your electric bills

Massachusetts electricity rates in 2021 average around 18.5 cents per kWh. One of the ways we calculate the savings you gain from solar panels is to estimate annual electric bills and then see how long it would take to pay back that cost.

Here’s an example of that payback scenario in table form, but remember, your specific cost/benefit scenario will depend on how much your total solar system costs and your typical monthly energy bill.

Energy independence in Massachusetts can help you

Energy independence in Massachusetts means you don’t depend on a company for your electricity. If large winter storms cause a power outage, a home with conventional power may wait hours or days for electricity. Homes with solar panels and battery backup systems can manage their electricity and often experience no loss of power.

How to buy solar panels in Massachusetts

Solar panels are an established source of energy in Massachusetts, meaning that even if there aren’t many rooftop solar panels in your neighborhood, solar farms are still likely contributing to your home’s electricity mix. If you’ve been considering solar panels for your home, there are a few steps to think through first, such as:

The future of energy is solar in Massachusetts

Renewable energy are energy resources that can be replenished. Non-renewables, like fossil fuels, will get more expensive as we tap the existing resources over time because their amount is finite. Solar power from the sun, on the other hand, is with us forever.

Green energy is not the same as renewable energy, even though these terms are often used interchangeably. Green energy emphasizes the lack of pollutants and extra carbon dioxide going into the atmosphere. Luckily, solar energy is green energy since it is a virtually emissions-free energy source. Solar power is the way to go for both consistently renewable and green energy, and it avoids changing the atmosphere’s composition.

The state of Massachusetts has already realized how much potential exists in solar energy. Nearly a fifth of the state’s energy comes from solar. You can join in on the benefits of solar in Massachusetts with solar panels for your home.

Do solar panels save you money in Massachusetts?

The state of Massachusetts and the federal government offer many incentives that can save you a lot of money on solar panels. Plus, prices of solar panels have fallen 43% in the past five years.

What is the life expectancy of solar panels in Massachusetts?

How does solar power help the environment?

Solar panels don’t emit any carbon dioxide or other pollutants, leaving the atmosphere at its standard composition. Not having to mine coal or drill for oil also benefits the environment and doesn’t disturb the natural habitats of animals and plants.

What percent of Massachusetts energy production is solar?

At last count, Massachusetts was producing 18.5% of its electricity via solar energy, which is nearly a third of the electricity in the state!