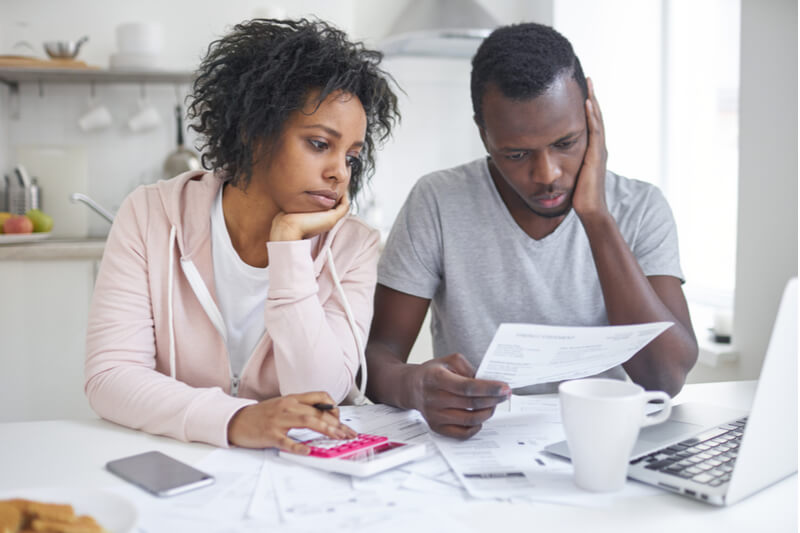 The Rate Report reflects the latest data from the U.S. Energy Information Administration. The December edition reflects rates from September.

The largest percentage rate increase came in Nevada, where the price/kWh rose 10.9 percent from the November report to 11.97 cents/kWh. That actually was the 14th lowest in the U.S.

Following are the states where rates increased by the largest percentage.

What do those numbers mean for my electricity bills?

Low rates and low bills aren’t necessarily partners. Usage makes a huge difference in bills as well. Here’s the proof. Louisiana residents paid the lowest rate in the December report – 9.76 cents/kWh, but their bills were the 23rd highest in the U.S. – $115.85. That’s because their usage is the nation’s highest.

Top states where average bills increased the most

While the national average increased by a small percentage in the December report, 13 states recorded decreases in their rates. Average Missouri rates dropped by 11.9 percent from the previous month to 10.92 cents/kWh.

Following are the states where rates decreased by the largest percentage:

Following are the states where average bills decreased by the largest amount.

Top 10 states where bills decreased the most

Arthur Murray directs content strategy for ChooseEnergy.com, taking advantage of more than 20 years of newspaper and magazine experience. His articles have appeared on Zillow.com, Business.com, Nasdaq.com, and USNews.com, among others. You may reach him at amurray@chooseenergy.com.