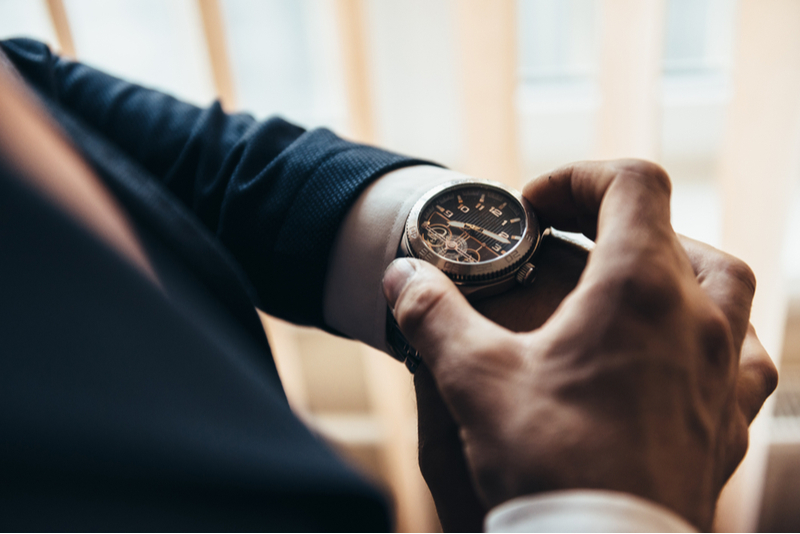 This Sunday, millions of Americans will set their clocks forward an hour as Daylight Saving Time (DST) begins. While many are sad to give up an hour of sleep, others rejoice in an extra hour of daylight in the evening.

But does DST actually lead to energy savings? And is it still needed today? It depends on who you ask.

The history of Daylight Saving Time

Many believe DST was implemented to provide farmers with an extra hour of sunlight. And there’s a common belief that Benjamin Franklin invented DST. However, both of these beliefs are more fiction than fact.

Benjamin Franklin did come up with the idea to set clocks forward an hour. He believed this would result in saving candles and lamp oil from burning and that this extra hour of daylight would lead to increased productivity. It’s likely this is where the common belief that DST was meant to benefit farmers came from.

In 1784, Franklin wrote a satirical essay called “An Economical Project,” in which he jokingly describes his brilliant realization that the sun provides light as soon as it rises. “I am convinced of this,” Franklin wrote. “I am certain of my fact. One cannot be more certain of any fact. I saw it with my own eyes.”

However, DST didn’t officially begin until World War I. The Germans were the first to establish a daylight saving program in May 1916 to conserve fuel during the war. The U.S. adopted a similar program in 1918.

After World War I concluded, the U.S. opted to end the DST program – and the arguments opposing DST were championed by the nation’s farmers, who wanted their hour of daylight in the mornings back. Years later, during World War II, President Franklin Roosevelt re-established DST on Feb. 9, 1942.

After the second world war ended, states were given the choice of continuing to follow DST and could decide on the days that it would begin and end. However, this led to chaos and confusion across the country. In 1966, Congress voted to establish the Uniform Time Act, which mandated all states following DST would share a uniform beginning and ending date.

Initially, DST began on the first Sunday in April and ended on the last Sunday in October. But in 2007, the Energy Policy Act was passed, extending DST by an extra four weeks. These are the DST dates we observe today.

It’s hard to definitively determine the effectiveness of DST because there are very few before-and-after comparisons available. The U.S. Department of Transportation conducted the first comprehensive study in the 1970s, finding DST conserved roughly one percent of national electricity usage.

However, in 2006 Indiana conducted a statewide study, focusing on electricity consumption and electric bills. In this study, researchers found DST led to a one percent increase in overall residential energy consumption. This uptick in usage cost consumers approximately $9 million extra in energy bills.

In 2007, after Congress extended DST by four extra weeks, studies reported a drop in energy usage by 0.2 percent – minimal enough to fall within the margin of error. The following year, Congress noted the four-week extension of DST saved about 0.5 percent of the nation’s energy use per day, which equals to approximately 1.3 trillion watt-hours total.

Why are these results so underwhelming?

The reason why DST doesn’t lead to more exciting electricity savings is because our energy usage habits have changed in recent decades. While DST was originally implemented to save energy on lighting, the average household now relies heavily on air conditioning and heating throughout the year – and the amount of energy spent on these varies by state.

Overall, the consensus among reports is that DST saves some energy for lighting purposes. It’s certainly true that with an extra hour of sunlight in the evenings, Americans tend to wait longer to turn their lights on. However, because DST spans over the summer months and, depending on the state and climate, some of the cooler spring months, many Americans end up using more energy on air conditioning and heating.

So, does that mean the U.S. should do away with Daylight Saving Time? The nation’s farmers continue to call for its end. But there are some industries that hope DST will be extended further. For example, in 1986 the golf industry reported the extra hour of evening sunlight is worth more than $400 million annually in sales.

Whether one is an advocate for the end of DST or thoroughly enjoys the extra hour of sunshine after work, one thing is most important to note: do not forget to set clocks forward an hour this Sunday.