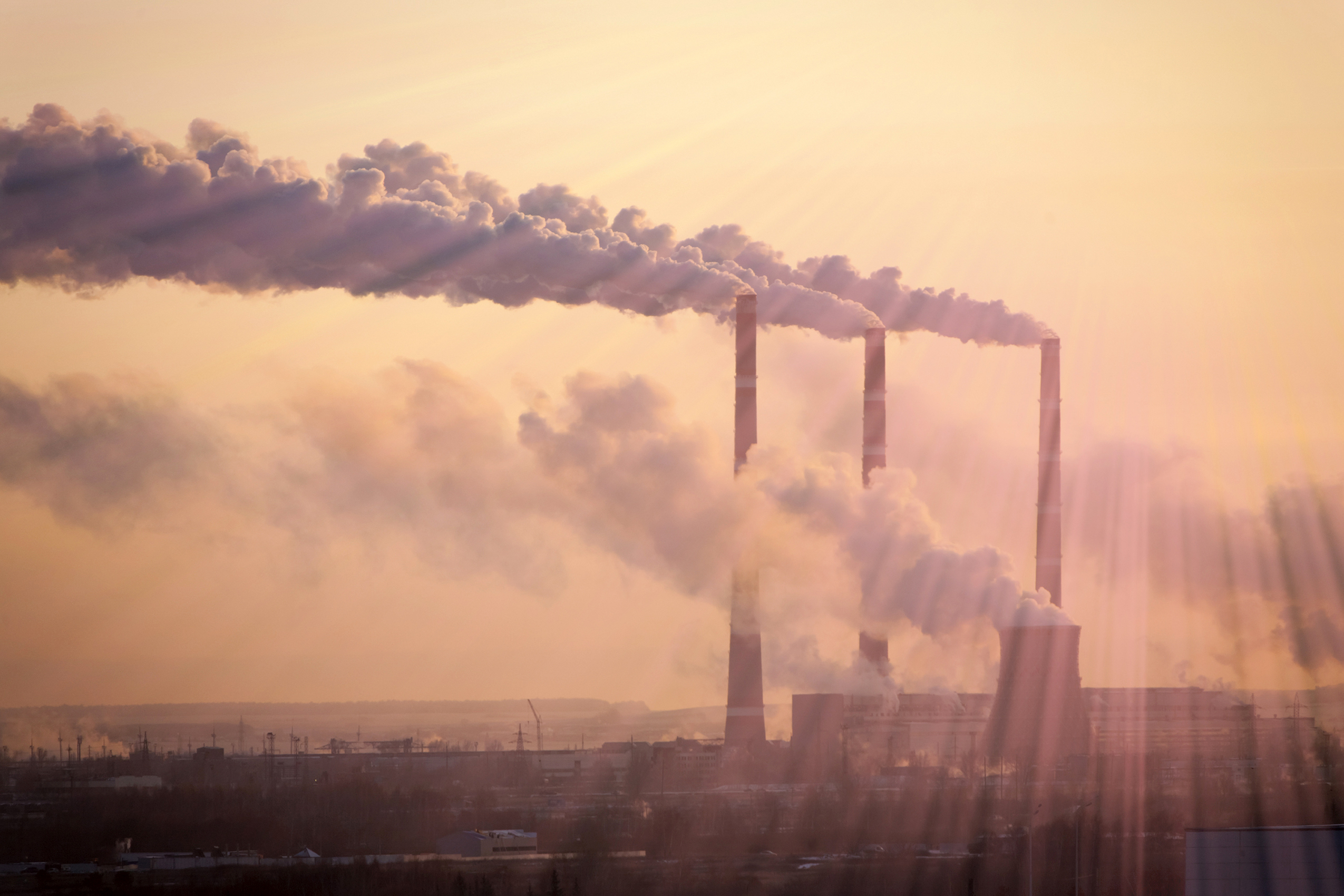 Greenhouse gas emissions could be cut by up to 90 percent in California and 57 percent in Texas if utilities invest in more energy storage facilities, according to a new study. Researchers at the University of Michigan, supported by colleagues at Ohio State University and North Carolina State University, found that such investments would be economically viable if proper policies are put in place by the government.

The study, titled The role of energy storage in deep decarbonization of electricity production, examines how energy storage can be effectively deployed to reduce energy curtailment, which in turn can help cut greenhouse gas emissions. Curtailment takes place when renewable energy facilities such as solar or wind power produce more energy than the electricity grid can use. As the authors write, “California, for instance, is experiencing days during which demand is too low to accommodate all of the solar energy that is available midday. This overgeneration-related renewable curtailment can be exacerbated by thermal generators having limited flexibility in how quickly they can adjust their production or how low their production levels can go.”

On top of showing how sharply emissions could be reduced, the authors propose a way to encourage utilities to invest the substantial amounts of capital that would be needed to support the expansion of renewables with storage. Study co-author Maryam Arbabzadeh explains, “The cost of energy storage is very important. But there are some incentives we could use to make it attractive economically, one being an emissions tax.”

The biggest cut to greenhouse gas emissions projected by the authors was based on a carbon dioxide tax of $200 per ton.

The most effective way energy storage cuts greenhouse gases is by reducing renewable curtailment. According to the study, there are more opportunities for this to be done in California than Texas because California currently has a much higher curtailment rate. This is because the California grid relies much more on sources of energy that are not very flexible, like nuclear and geothermal power, than the Texas grid.

Other studies have pointed out that simply adding extra energy storage to the grid does not necessarily result in decreased carbon emissions. This is particularly true if a storage facility stores energy from a high-emission source, such as a coal power plant, when demand is low, such as in the middle of the night, and then releases the energy onto the grid when demand increases. This process, known as energy arbitrage, would encourage the coal power plant to produce more energy, while at the same time increasing competition for renewables and other lower-carbon alternatives.

Most energy storage facilities in the US today are used for energy arbitrage. According to the Rochester Institute of Technology, energy storage is therefore currently contributing to an increase in carbon emissions across the country. Tying the use of storage more directly to the expansion of renewables could reverse this trend.

The role of policymakers in energy storage

The authors of the University of Michigan study stress that if energy storage is going to contribute to a reduction in greenhouse gas emissions, policymakers and utilities have to carefully think through how it is deployed and what they can do to support it.

“Our results demonstrate that increasing the CO2 emissions tax makes energy storage more cost effective,” write the study’s authors. “Yong and McDonald show that an emissions tax regime that is set by a government with a willingness to commit to it, has a positive influence on the size and direction of firm-level investment in clean technologies.”

The study also indicates to policymakers which storage options are currently best placed to offer a cost-effective support to new renewable projects. The most cost-effective option is pumped hydroelectric storage (PHS) and diabatic compressed air energy storage (DCAES). In California, these two options would be economically viable even if a carbon tax of $50 per ton was introduced. Other options considered included lithium ion batteries, but the authors concluded that the cost still needs to come down significantly before it would make economic sense to use them to reduce renewable energy curtailment.