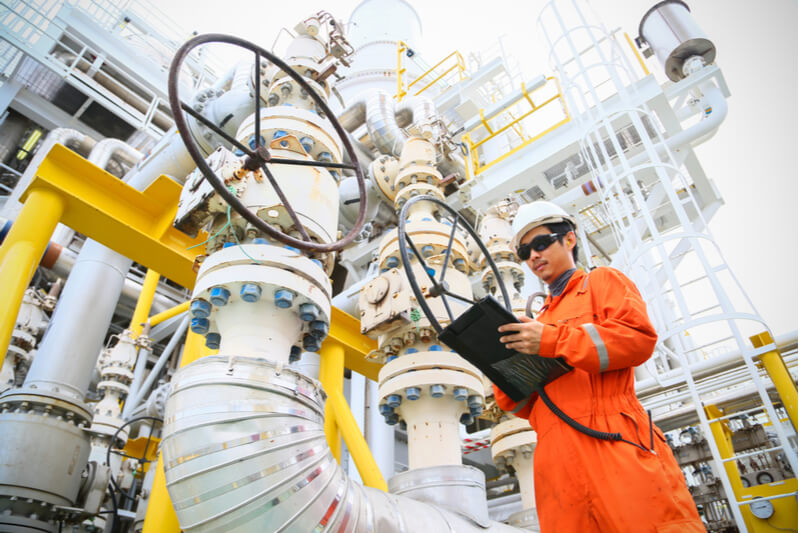 “Resilience and innovation” is the focus of the third edition of D CEO magazine’s Oil and Gas Awards, and the theme could hardly come at a better time. Texas’ energy sector has had more than its fair share of grim news during the first half of 2020, led above all by the sharp downturn in production of and demand for oil and gas due to the coronavirus pandemic.

The awards recognize excellence in different sectors of the energy industry, from executives at upstream and midstream companies, to technology firms and service providers. Other awards include regulator of the year, private equity firm of the year, and financing deal of the year. Prizes are also given out for lifetime achievement and the industry’s rising star.

Under conditions where all eyes have been on the deepening crisis facing oil and gas players, the awards offer a chance to turn to the positives of the past year and consider how the sector could bounce back.

“The outstanding men and women working in oil and gas will ensure that our industry thrives during our recovery, and these awards are an important way to recognize the positive impact they are making on our state and country,” says Ed Longanecker, President of the Texas Independent Producers and Royalty Owners Association, one of the organizations sponsoring the awards.

The lifetime achievement award at the first D CEO Oil and Gas Awards in 2018 went to the well-known financier T. Boone Pickens. After establishing his own oil and gas firm in the 1950s, he later became a prominent energy investor through his investment firm BP Capital.

Noting the importance of the award, Pickens wrote in November 2018, “I’m honored to receive this lifetime achievement award because every major turning point in my life – and there have been many – has been impacted by or has strived to impact this great state…It was a wonderful night of remembering how far Texas has come in these sectors, and how the future looks even brighter.”

In its second year, the Lifetime Achievement Award went to Trevor Rees-Jones of Chief Oil & Gas. After establishing Chief in the 1990s, Rees-Jones profited from the shale oil and gas boom, first in Texas and later in Pennsylvania. “After taking risks and drilling a lot of dry holes, when it looked like all hope was lost, completely setting myself on fire, I’d find something that kept me going,” he told D CEO in a profile article.

The past year has thrown many challenges for Texas’ oil and gas sector. The Texas Petro Index, which looks at the upstream economy in oil and gas, declined by 9.1 percent between December 2018 and December 2019. There were “lower wellhead prices for crude oil and natural gas compared to 2018; a declining rig count; decreases in drilling permits issued; and lower numbers of oil and gas well completions,” according to the Texas Alliance of Energy Producers.

Although production increased during 2019, it has taken a hit due to the impact of the coronavirus. In March 2020, for example, oil production in Texas came in at 107 million barrels, compared to 128 million barrels during the same month in 2019, according to figures from the Railroad Commission. In April, the state lost more than 25,000 oil and gas jobs.

Some argue that the worst is to come, with reports suggesting that 1 million jobs and $24 billion could be lost by the sector by year’s end. The oil price has rebounded from the lows of April, when it went negative for a time, but it isn’t high enough yet to encourage new wells to be drilled.

Even so, Texas Oil and Gas Association’s Todd Staples believes oil and gas will power an economic recovery in Texas. Highlighting the innovative work being done by industry leaders can help facilitate this. “The resilience of the nation’s energy industry starts here in the heart of Texas, and TXOGA is thankful to play a part in honoring the women and men who make that possible,” he said.

For Bruce Bullock, director of the Maguire Energy Institute at Southern Methodist University, recognizing the role of technology and financial firms in the energy sector is even more important given the current challenges. Texas’ strengths in deal-making and developing new technologies “have an even greater impact on the oil and gas industry” during periods of crisis, he explained.