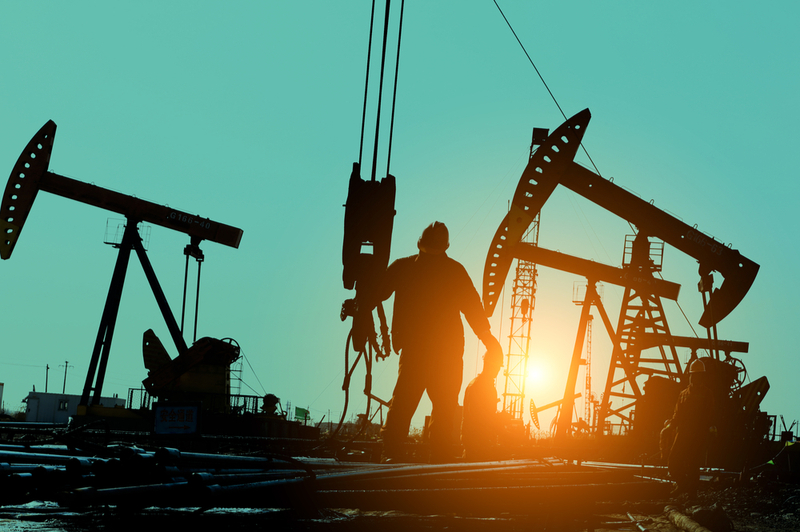 Three contract workers were killed and one injured in a recent Chesapeake Energy oil blowout that resulted in an explosion in Burleson County, Texas. Particularly in the Lone Star State, the leading oil producer in the country, oil blowouts have a lengthy history.

While the high fatality rate from the Chesapeake Energy explosion is uncommon, accidental oil blowouts in Texas are nothing new. This most recent accident calls into question the lack of safety protocols within the oil industry.

Simply put, blowouts occur when oil or gas is released uncontrollably from a well. During the drilling process, oil workers drill through heavily pressurized formations. When that pressure is released, workers can easily lose control, leading to a blowout. Additionally, any kind of ignition source near a blowout, such as a spark, can cause the well to erupt into flames or explode.

As Oilfield Basics explains, “When we drill through pressurized formations, we commonly counteract this pressure through the use of drilling mud, which applies a hydrostatic pressure to the reservoir rock. If this balance is upset, water, gas, or oil can infiltrate the wellbore itself…and this can quickly escalate into a blowout.”

There are three types of blowouts:

So, what happened in Burleson County, TX? An oil blowout caused an explosion at a Chesapeake Energy well site. One contract worker was killed on site. Another man died the next day and a third died three days after the blast. Early reports indicate workers were upgrading the well when flames broke out at the well site around 3:30 p.m. on Saturday, January 29.

Since the fatal accident, a wrongful death lawsuit has been filed against Chesapeake Energy Corp. by the daughter of one of the deceased workers. Madison Hendrix, daughter of Brad Hendrix, is seeking $1 million alleging Chesapeake Energy, the well owner, and the involved service companies were negligent and did not provide a safe work environment.

The mother of Windell Beddingfield, who also died in the blast, filed for a temporary restraining order against Chesapeake. This order would require Chesapeake preserve evidence from the blast.

The Chesapeake Energy blast is the deadliest oilfield accident since the Patterson-UTI Energy explosion in Oklahoma, which killed five people in January 2018.

Coincidentally, merely five days before the deadly Chesapeake explosion, the Houston Chronicle wrote on the Patterson-UTI Energy blast, specifically noting the lack of safety changes or new regulations since the 2018 accident.

The Houston Chronicle wrote, “The Oklahoma disaster entered the national headlines for a brief spell and was quickly forgotten – even after the U.S. Chemical Safety and Hazard Investigation Board found widespread failures and a woeful lack of safety standards and rules in the onshore drilling sector.”

Adam Peltz, senior attorney with the Environmental Defense Fund on oil and gas regulations, spoke with the Houston Chronicle on the need for further safety regulations.

“Federal authorities need better oversite over oil and gas drilling, but much of the regulatory details needs to remain with the individual states,” the Chronicle noted. “States should have the expertise to set rules for drilling in their geological formations from shale rock to salt domes, from gas-laden Appalachia to the oil-heavy Permian.”

One can only hope. The Lone Star State has a long history of oil drilling, and with that comes an extensive list of reported blowout and well control issues. In fact, the Railroad Commission of Texas has records stretching back to 1936.

It’s important to note that the deadly Chesapeake Energy blowout has a uniquely high fatality rate. The vast majority of oil blowouts do not have any reported deaths, injuries, or resulting explosions.

However, the commonplace acceptance of blowouts and the occasionally high rate of injuries and deaths calls for new safety regulations within the entire energy industry. As the Houston Chronicle noted, the Chemical Safety Board reported Patterson-UTI Energy “planned poorly and cut corners…including a failed blowout preventer, a muted alarm system, lapses in well monitoring, inadequate employee training and not enough emergency exits.”

Most notably, fatal accidents in the oil industry are quickly forgotten by lawmakers and regulators. While the Chesapeake Energy blowout will be remembered for the deaths of three contract workers, some hold out hope that it may also spur advances in safety regulations that will prevent future accidents of this kind.

Caitlin Cosper is a writer within the energy and power industry. Born in Georgia, she attended the University of Georgia before earning her master’s in English at the University of North Carolina at Charlotte.