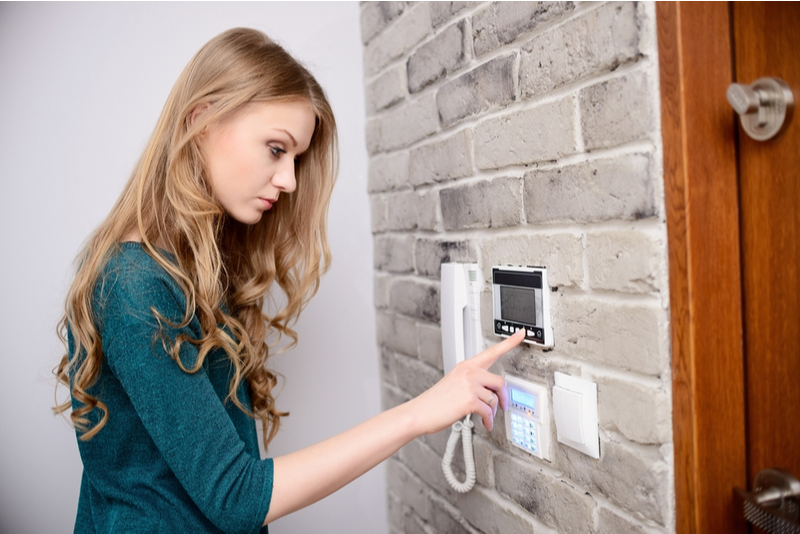 Shifting home heating from natural gas to electricity in Texas could cut carbon emissions by as much as 10 million metric tons and save ratepayers $2.6 million annually. These are two conclusions from a recent paper titled “Electric Texas,” which examines the benefits of electrifying heating systems in residential buildings.

Pecan Street is an Austin-based energy and water research organization that carried out the research on behalf of the Environmental Defense Fund. This organization argues the shift could be undertaken with currently available technology. Pecan Street also acknowledges overall electricity demand would increase as a result, but says it would be manageable.

In particular, Pecan Street projects a decline in summer peak demand, since electric heat pumps could also serve as effective air conditioners. In the most efficient scenario considered by the researchers, summer peak demand would drop by 24 percent. By contrast, winter demand would rise, making Texas a winter peaking system.

“As cities and states examine their options for reducing climate emissions, it’s important they have reliable estimates and models that show them what’s possible,” Pecan Street CEO Suzanne Russo explains.

In addition to the policy alternatives for cities and states, Pecan Street researchers present numbers that could interest ratepayers. According to their best-case scenario, annual utility bills would drop by $451 following a shift from natural gas to electric-powered heating. Even under a scenario where less efficient heat pumps are installed, customers would save $57 per year.

However, researchers point out these cost savings do not consider the significant up-front costs of installing new heating systems. They call for further research into the issue of financing the technological change.

Overall, one third of the natural gas used in the United States is burned locally to heat buildings. Researchers believe this means electrifying heating systems would substantially cut carbon emissions, even if fossil fuels continue to partially support the electricity grid.

In Texas, the shift of all residential homes to electric-powered heating would cut carbon emissions by between 2.5 million and 10.6 million metric tons annually. The report also found emissions of sulphur dioxide and nitrogen would be cut.

Although Pecan Street did not examine in detail the question of how the grid would operate in a winter peaking system, the organization suggests such a change would improve its efficiency. “[S]ome aspects of the grid could also improve,” the team writes. “During the heating season, for example, the cooler grid components would operate more efficiently, thermal power plants would have lower heat rates, resulting in higher efficiency, and peak winter demand would better align with Texas wind production.”

Increased energy efficiency can have many benefits, not least a further reduction of carbon emissions. Benjamin Leibowicz is the lead author of a 2018 study focused on decarbonizing Austin’s residential buildings. “Having more efficient buildings, you don’t just save on operational energy use, you save on the additional capacity you would need to satisfy peak demand. You also save, in the context of intermittent renewables, on storage to balance that peak issue,” Leibowicz explains

Prospects for a nationwide transition

The policy discussion Pecan Street hopes to encourage with its research is already well advanced in other parts of the country. In Berkeley, California, for example, city authorities have adopted an ordinance prohibiting the use of natural gas for heating in newly-constructed, low-rise buildings.

Kate Harrison was the member of Berkeley City Council to propose the measure. “We have a climate emergency and we know that at least in Berkeley, natural gas in buildings is responsible for 27 percent of our greenhouse gas emissions,” she says.

The main challenge for a broader transition appears to be the cost. A 2018 study by the American Council for an Energy Efficient Economy (ACEEE) found that transitioning to electric-powered heating systems makes economic sense in several situations, including where homes are heated by oil or propane gas boilers, and in new buildings.

Separate research by the Natural Resources Defense Council suggests construction costs for new buildings can be cut by $1,500 if electricity is used in place of natural gas.

However, the ACEEE also discovered the cost to transition homes currently using natural gas to electric heating are not attractive to customers. Estimates found electric heating systems would pay for themselves in the long-run over a period of more than ten years, but this would leave homeowners shouldering substantial up-front costs. This corresponds with Pecan Street’s concern that more research is required into how such a transition could be funded if it is to become a reality.