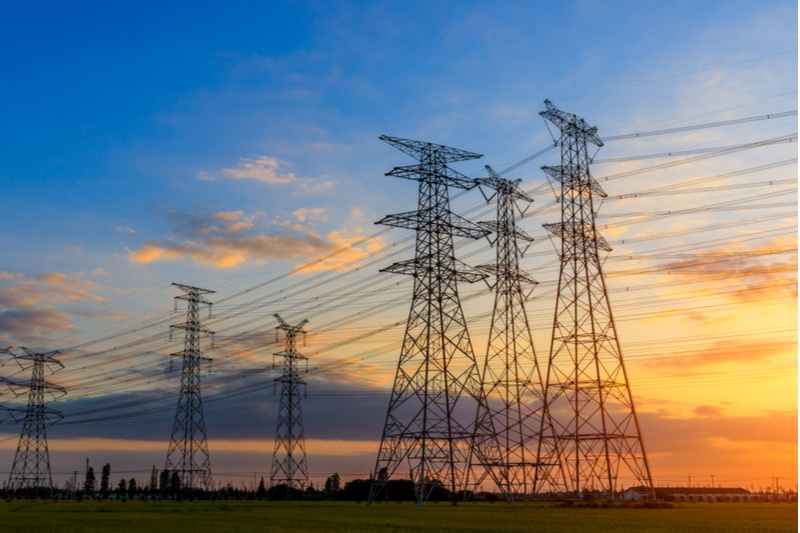 Each household in Texas could save over $450 on electricity costs over the next decade if distributed energy resources (DER) are better integrated into the electricity grid, a new study says. According to the Texas Advanced Energy Business Alliance (TAEBA), total savings of $5.5 billion for Texas consumers could be reached, above all due to a decline in the number of new power plants that would be required.

TAEBA calls for the inclusion of this generation capacity in transmission and distribution planning, while at the same time advocating the involvement of distributed energy in the wholesale energy market.

The study found that the planning process favors large-scale providers. Suzanne Bertin, the director of TAEBA, believes that utilities have to do more to make their distribution planning more transparent so that alternative energy resources can play a bigger role.

“It’s a black box,” she told the Houston Chronicle.

Distributed energy could power hundreds of thousands of homes

The latest available figures show that Texas had an estimated 1,300 megawatts of distributed energy resources across the state at the end of 2018. The sector is booming, with a 62 percent rise in its capacity between 2015 and 2017, according to a study carried out by the Texas Clean Energy Coalition and the Bratle Group.

In addition to solar panels, wind turbines, storage batteries, and small generators, distributed energy resources also include energy efficiency measures and the batteries found in electric vehicles. Demand response, which is when customers curtail their energy use due to price incentives, is another type of distributed resource.

Based on the assumption that 1 megawatt is enough to power 200 homes on a hot summer’s day, the 1,300 megawatts of distributed energy would be able to power 260,000 homes. The Clean Energy Alliance and Brattle Group study also predicted that distributed energy will grow significantly, especially if regulators find a way to integrate electric car batteries into the grid.

Taking advantage of this important source of energy would reduce the need to build more power plants, which would cut costs for consumers. Additionally, customers with distributed energy resources would benefit more directly.

“Customers can expect to pay less for electricity as they sell power back to the grid, especially during peak periods,” explained Elizabeth Lippincott from the Clean Energy Alliance. “In areas where there is reliance on wind and solar, distributed energy resources can also be deployed to help balance the grid and improve reliability. That’s a win-win for Texas.”

A competitive market may prove key

While the structure of the Texas market may have held back DER deployment due to the advantage held by large-scale energy providers, its competitive model could facilitate new business models to improve the effectiveness of DER usage.

According to the Rocky Mountain Institute (RMI), DERs are now the “least-cost, flexible, and equitable energy solution for customers, electric utilities, and grid operators.”

The RMI continued, “Under the right conditions, Texas has the potential to be a national leader in driving innovative business models and solutions that advance the deployment for DERs while still preserving its deregulated market structure.”

However, the TAEBA study stresses that policy changes will be needed if DERs are to reach their full potential. Regulators would need to open the competitive market to small providers, while utilities would have to show a willingness to reconsider some of their investment plans.

The researchers estimate that utilities invested a combined $40.6 billion in the transition and distribution network in Texas over the past decade. If DERs are integrated, the report projects that utilities could reduce grid spending by about $344 million per year, or about $2.6 billion over the coming decade.

Regulators have begun to take notice. In early 2019, the Electric Reliability Council of Texas (ERCOT) approved price increases in its region during periods of high energy demand. Energy Ventures Analysis (EVA) interpreted the move as an encouragement to customers to invest in distributed generation over the long term. Additionally, it pointed out that demand response programs would be more attractive because customers would save more.

One area of growth expected by EVA is in rooftop solar. Analysts project that by 2024, rooftop solar will have the capacity to generate over 3 gigawatts of energy in Texas.

“Elevated electricity prices could accelerate the deployment of rooftop solar in Texas— which could help sure up grid resiliency during summer months and defer potential transition investment,” write the EVA analysts. “Distributed solar could be further accelerated if commercial and industrial customers seek to reduce energy payments with investments in behind the meter storage.”