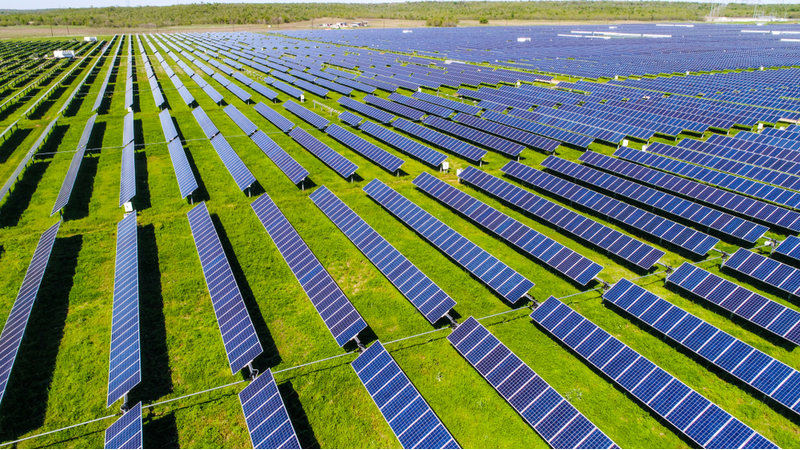 Solar development continues to thrive across the country, and especially in the Lone Star State, with three Texas-based teams among the semifinalists for the American-Made solar competition.

The American-Made Solar Prize offers $3 million to teams formed by leaders in solar innovation. Aimed at revitalizing U.S. solar generation and manufacturing, this competition presents a series of contests and rounds to spur the development of new and creative solar technology that can solve a specific existing issue.

Currently, the American-Made competition is split into three rounds. The organization recently announced two winners for Round 1. Round 2 officially began this month with more than 20 semifinalists competing for the prize funding, including the Texas teams.

This team’s submission focuses on creating eco-friendly road coating. The coating is also cost-effective and will control the amount of dust and dirt on roads near solar fields. Why? Dirt and dust stirred up by vehicles can form a coating on top of solar panels, lowering their efficiency and energy output. The Austin team hopes that this innovative coating will offer a replacement to concrete, asphalt, and dirt roads.

The SolPavers team is working to transform patio pavers and tiles into sunlight-permeable, high-strength, composite concrete and resin pavers capable of producing power. According to this team’s submission, SolPavers offer an affordable alternative to costly rooftop solar panels and are safer and easier for consumers to install. Additionally, these patio pavers are built to withstand a variety of temperatures and sun refraction, so they could potentially offer a long-term option for homeowners wanting to invest in renewable energy.

The >15kV Power Router team is the only Texan semifinalist in the “Systems Integration” category of the competition. Based in Georgetown, this team is working to develop a power router that will connect a medium-size solar plant directly to the medium-voltage grid. This will effectively eliminate some of the equipment normally needed for this type of connection and, in turn, will reduce costs.

Texas currently ranks fifth in the nation for power generated from solar. However, the state imported more than 225,000 shipments of photovoltaic modules in June alone, which is the second-highest amount of shipments in the country.

With solar power gaining momentum in the Lone Star State, it comes as little surprise that these Texas-based teams have excelled in the American-Made Solar Prize competition. Finalists will be announced in early 2020 and the winner(s) will be determined in late 2020.