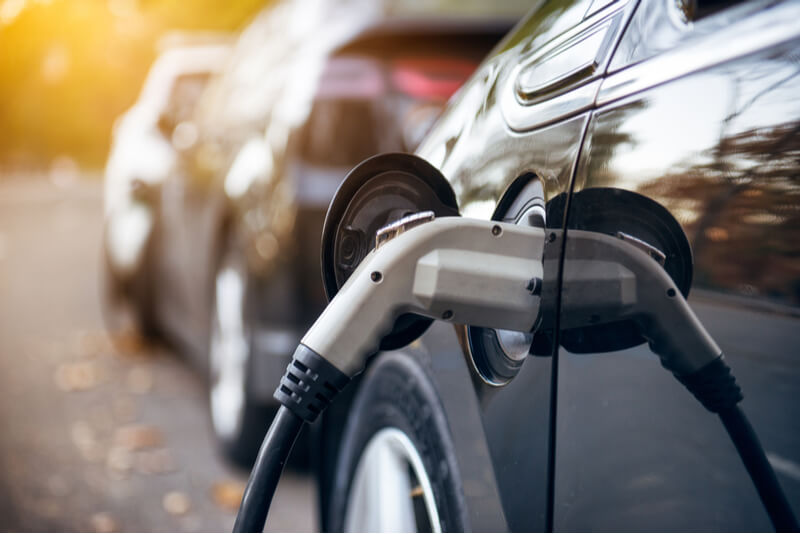 Stay-at-home orders in California have caused significant difficulties for companies and businesses of all sizes, including Tesla and executive Elon Musk.

Headquartered in Palo Alto, California, Tesla has adhered to state and regional laws since it was founded in 2003. After some back and forth arguments with regional politicians in Alameda County, Musk said, “Tesla will now move its HQ and future programs to Texas/Nevada immediately.” This led an array of Texas officials to reach out and provide incentives to Musk to follow through on moving this corporation to Texas.

There were several factors that influenced Musk to make such drastic demands to California officials. Like many other corporations, Tesla has faced restrictions that have hindered their operations due to COVID-19. The company was forced to halt day to day operations requiring close human interactions, such as manufacturing and their office work. Several workers in the Tesla gigafactory tested positive for COVID-19, forcing Tesla to cut back significantly on production.

Several weeks passed since the coronavirus curve started to flatten and Musk received approval from the state to return employees to Tesla’s factories and plants. Tesla experienced friction with Alameda County officials who refused to let Tesla restart operations in its Fremont plant.

Fremont was the first county in California to enforce stay at home orders and close non-essential businesses. This effort resulted in a low COVID-19 penetration.
Officials argued that reopening the Fremont plant would cause a spike in COVID-19 cases and they were not willing to take the risk. In contrast, Musk demanded officials allow Tesla employees back to work and sued Alameda County in retaliation.

Tesla moving to any city within Texas would likely provide tremendous boost to the job market. The Governor of Texas Gregg Abbott along with several Texas mayors pitched their cities as potential new headquarter locations. Tesla employs nearly 50,000 employees so a move to Texas would provide an influx of thousands of high paying jobs and new residents.

A move to Texas by Tesla would help the Texas job market significantly. There are many qualified Texas college graduates entering a grim workforce due to COVID-19 and many businesses in the energy industry have been forced to close their doors permanently.

Tesla could provide high-paying, full benefit jobs to employees from all types of educational backgrounds. A new production plant in a city in Texas would provide recent graduates or newly unemployed Texans with entry-level jobs.

A move to Texas for Tesla’s headquarters may also bring with it one of Tesla’s gigafactories to Texas. The gigafactory – a 1.9 million square foot area that serves as a research, development and manufacturing plant – is the hallmark of Tesla’s production efforts.

A Tesla gigafactory would employ thousands of employees and create billions of dollars in economic activity in coming years. The construction and maintenance of the gigafactory alone would be a sufficient incentive for any city looking for economic growth.