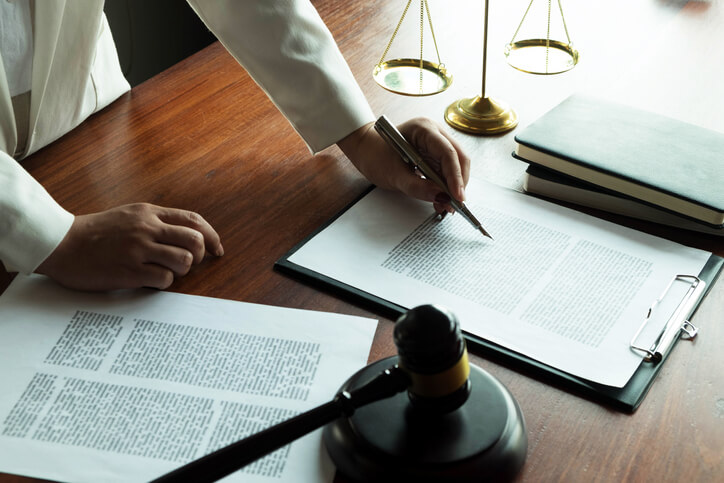 The part played by wind power in February’s power crisis across Texas was initially overstated, according to a new analysis by the Electric Reliability Council of Texas (ERCOT). New figures presented by the state’s grid manager show that wind turbine outages only accounted for a small fraction of the gigawatts of gas power generation that went offline. This data is contrary to claims that almost as much wind power fell off the grid as natural gas.

According to ERCOT, the main reason for the initial discrepancy was that the total amount of lost power was calculated based on 100 percent of wind-generating capacity in Texas. However, this level of power generation is never planned for in practice. ERCOT revised the calculations based on actual wind farm production expectations had the winter storm not occurred. This figure showed the losses to be much smaller.

The updated data also provides more information on why natural gas plants were offline. The new appraisal showed 18 percent of cases were related to problems with the gas supply. This figure was a six percent increase from the initial assessment.

The main reason for the outage remains the lack of winterized equipment. Lawmakers have supported legislation requiring power plant operators and gas suppliers to upgrade their generators and transmission infrastructure to cope with cold weather.

ERCOT’s revised calculations are likely to provide new fuel for a debate that has been raging since the grid failure. Gov. Greg Abbott, Lt. Gov Dan Patrick, and leading Republican lawmakers have attacked renewable energy as one of the leading causes of February’s crisis. Meanwhile, other energy industry experts have countered that all major power generating sources failed, suggesting a fundamental problem with the Texas energy market.

The differing interpretations of what caused February’s power outages are producing conflicts over new energy legislation. In particular, Senate Bill 3 would compel all power producers and distributors to upgrade power plants and lines to cope with extreme weather events. The bill also includes a provision requiring renewable energy generators to pay additional fees. These fees would guarantee backup energy is available in the event of a supply shortfall. Currently, these costs are paid for by retail electricity providers (REPs), who sell power to Texas customers.

Advocates for the oil and gas sector say the proposal is fair since renewable sources of energy generation are inherently unpredictable. State Sen. Kelly Hancock, who sponsored the Senate bill, remarked that renewables “cannot be dispatched” by ERCOT and therefore “cannot be relied upon.”

However, major companies that have invested substantially in wind and solar power argue the measure unfairly punishes renewables. A letter from the Partnership for Renewable Energy Finance (PREF) pointed out, “It is important to note that these changes neither enhance electric reliability nor lower consumer costs. They appear to be premised on the assumption that renewable energy was disproportionately responsible for the state’s February power outages, a thesis that has been unequivocally discredited.”

PREF is a coalition that includes companies like Amazon, Berkshire Hathaway, Goldman Sachs, and Google.

Utilities have also spoken out against the proposal. They argue that it will discourage investment in renewables and push up the cost of energy for everyone. Subsidiaries of Duke Energy, NextEra Energy, and Southern Company sent a letter to Gov. Abbot and other lawmakers expressing “serious concern” about the new proposed changes.

Jeff Clark, president of the Advanced Power Alliance, shares this view. He says that opponents of wind and solar “are now taking advantage of the February winter crisis to harm the economics of renewable investment to prop up fossil fuel generation.”

ERCOT warns of threat to grid stability this summer

As debates over who was responsible for February’s outages rumble on, regulators and policymakers could soon be faced with another energy crisis. ERCOT’s summer energy outlook for 2021 is predicting high power demand due to projected droughts and hot weather. ERCOT’s forecast for peak power demand this summer is 77,144 megawatts. This prediction is up from the current record peak demand of 74,820 megawatts set on August 12, 2019.

The grid manager is projecting to have 86,862 megawatts and believes it can cope with the record-high demand. However, ERCOT vice president of planning and operations Woody Rickerson warned, “If we get into a combination of (high demand) and low wind or low solar output or a high number of generators that have been unavailable because they’ve been running so hard, then we may need to go into emergency operations.”