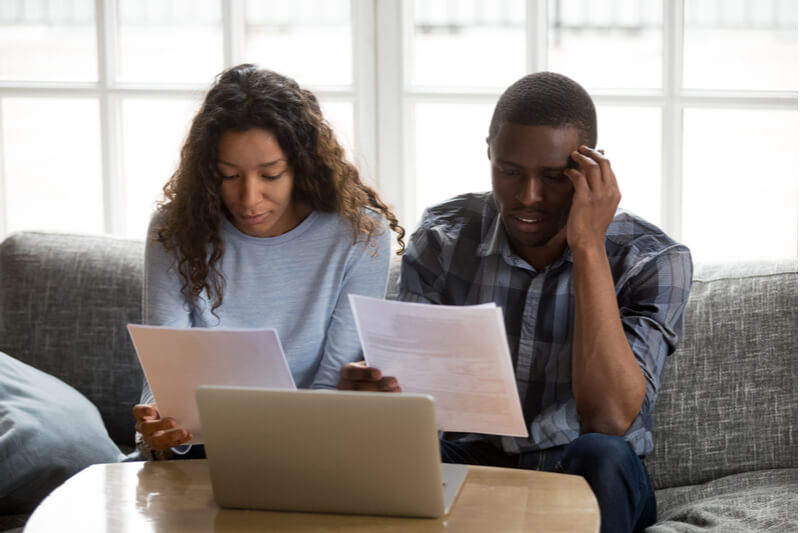 Average residential electricity prices in the U.S. fell slightly in the October Choose Energy Rate Report, but that drop doesn’t mean prices fell everywhere. The October average of 13.26 cents per kilowatt hour (kWh) represented a decrease of 0.2 percent from September.

The Rate Report is based on the latest data from the U.S. Energy Information Administration. The October report reflects July pricing.

What do those numbers mean for my bills?

Low rates don’t always correspond to low bills. That’s because of the other factor involved in how much consumers pay for electricity – their usage. For example, Louisiana residents paid the lowest rate in the October report – 9.34 cents/kWh, but their bills were the 25th highest in the U.S. – $115.07. That’s because their usage is the nation’s highest.

Top 10 states where average bills increased the most

While the national average fell only slightly in the October report, some states recorded much larger percentage decreases. Rates in Delaware fell 10 percent from the previous month to 11.90 cents/kWh. Overall, the decreased in 32 states.

Following are the states where rates decreased by the largest percentage:

Top 10 states where rates decreased the most

Following are the states where average bills decreased by the largest amount.

Top 10 states where bills decreased the most

Arthur Murray directs content strategy for ChooseEnergy.com, taking advantage of more than 20 years of newspaper and magazine experience. His articles have appeared on Zillow.com, Business.com, Nasdaq.com, and USNews.com, among others. Reach out to us with any questions or concerns.