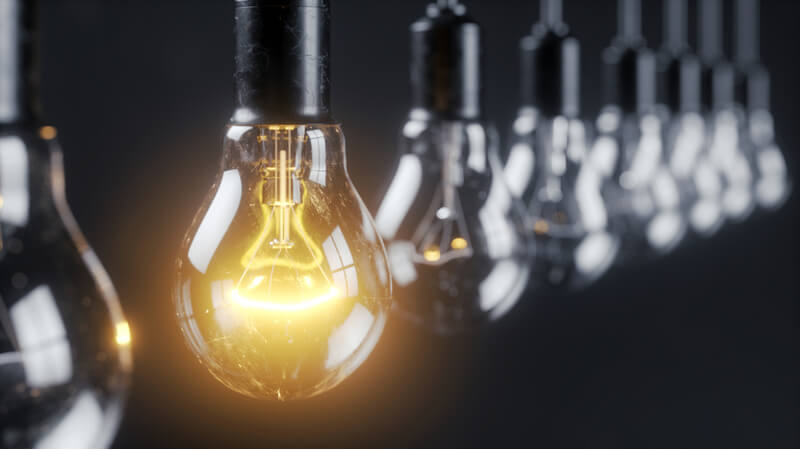 Over the weekend, a major winter storm and extremely cold temperatures hit Texas. The storm left more than 4 million customers without power. At least 11 deaths have been linked to the storm. ERCOT entered emergency conditions at 1:25 a.m. Monday.

Current temperatures are well below freezing. As of this morning, Dallas sits at 11 degrees and Houston is at 20 degrees. Most regions will remain below or near-freezing temperatures today. Across Texas, winter storm and wind chill warnings remain in effect. Forecasts predict more winter weather is on the way and could hit as soon as Wednesday.

As the freezing temperatures continue in Texas, electricity demand continues to surpass the supply. The Texas grid operator began rotating power outages as a result, which are expected to last through Tuesday.

ERCOT has been working to restore electricity to households that lost power due to the winter weather. As of 4 p.m. Monday, ERCOT has restored about 2,500 MW of electricity, which is enough to power approximately 500,000 households.

“ERCOT and Texas electric companies have been able to restore service to hundreds of thousands of households today, but we know there are many people who are still waiting,” said ERCOT President and CEO Bill Magness. “It’s also important to remember that severe weather, mainly frigid temperatures, is expected to continue, so we’re not out of the woods.”

With the spike in energy demand and the hit to the available supply, wholesale electricity prices saw a dramatic increase. Rates neared the $9,000-per-megawatt-hour limit across much of the Texas market Monday, according to ERCOT.

In response, the Public Utilities Commission of Texas (PUC) held an emergency meeting to address concerns over energy prices. In a press release, the PUC stated, “In its order, the Commission directed the Electric Reliability Council of Texas to modify pricing models to more accurately reflect the scarcity conditions in the market.”

Late Monday, the U.S. Energy Department issued an order allowing power plants in Texas to run at maximum output levels, regardless of regulations on pollution levels. ERCOT continues to ask consumers to use as little energy as possible while supply remains low.

Tips to use less electricity during the storm: