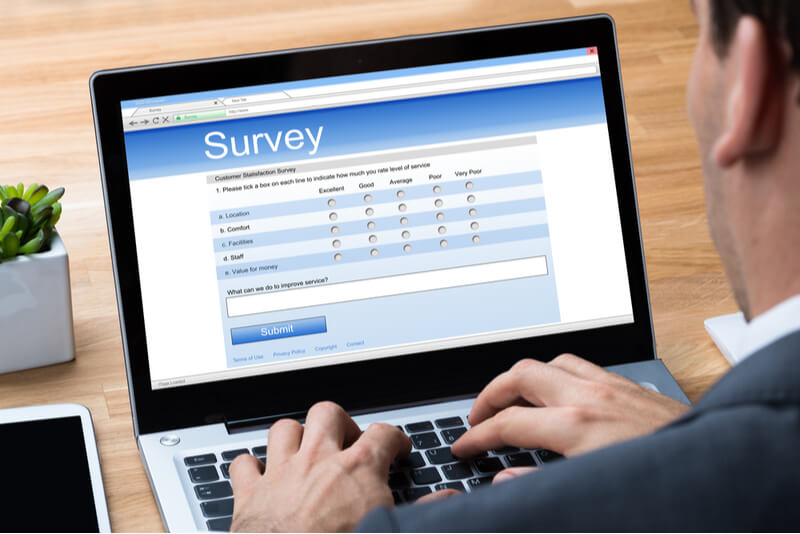 More than half of Texans blame the Electric Reliability Council of Texas for massive outages that caused millions of residents to lose power during the Valentine’s Day weekend storm, according to a survey conducted for Choose Energy by Dynata.

The survey, administered March 4-6, asked 521 Texans questions about the state’s response to the storm, its deregulated energy marketplace, and more. A key question: Where do you point the finger for the power outages as they relate to the storm? Nearly 58 percent of respondents blamed ERCOT for the situation that created “rolling outages” throughout the storm. ERCOT manages the power grid for about 90 percent of the state’s customers.

Another interesting aspect: Many top Texas officials, including Gov. Greg Abbott, initially attributed much of the failure of the state’s electrical grid to meet demand to frozen wind turbines. Energy experts around the nation didn’t buy that notion, and neither did respondents to our survey. (Most experts said the frozen turbines only contributed to about 12 percent of the reduced capacity during the storm.)

Storm’s financial effects haven’t been felt by many consumers

The full effect of the storm hasn’t been felt by some residents. More than 44 percent of survey respondents said they had not received a February bill.

They could receive bad news when they do. The combination of high electricity demand and reduced electricity supply at the height of the storm caused wholesale electricity prices – and rates immediately tied to them – to spike to as high as $9 per kilowatt hour. The average Texas residential electricity rate in February 2020 was 11.96 cents/kWh.

Texans with electricity plans tied to wholesale prices reported receiving bills of $9,000 or more because of the spike. A class-action lawsuit protesting the charges has been filed against Griddy, a provider that tied rates directly to wholesale prices. ERCOT has stepped in and sent those customers to what’s called a provider of last resort.

The average Texas bill in December, the latest month for which statistics are available from the U.S. Energy Information Administration, was $135.31. The average for February 2020 was $133.11.

However, nearly a third of respondents said their February bill was similar to what they’d expect to pay for electricity, and only 18 percent said it was higher or much higher.

As bills continue to roll in, the number of Texans experiencing higher-than-expected charges may climb higher.

Other plans include the following:

Going forward, only 13 percent of respondents said they would sign up for a rate tied to wholesale prices in the future. Nearly half said they won’t change how they shop for electricity in Texas, though.

One oddity – slightly less than 20 percent of respondents said they had looked at rates since the storm. Rates for many plans initially increased by as much as 2 cents/kWh since the storm but have come down slightly. Assuming average usage, a 2 cents per kWh increase would result in a bill that is about $25 a month higher.

Finally, while 13.5 percent of respondents blamed deregulation for the conditions arising from the storm, nearly three times that many agreed with the statement that “I trust the deregulated energy market to offer reliable, affordable electricity.”

A December survey showed that nearly twice as many respondents believed that they benefit from lower prices because of deregulation than believed they didn’t.

Deregulation of the energy market gives residents the power to choose their own electricity provider rather than being forced to purchase energy from a single utility. Most of the state falls within the deregulated market.

Arthur Murray
Energy Expert
Arthur leads content for ChooseEnergy.com, taking advantage of more than 20 years of newspaper and magazine experience. His articles have appeared on Zillow.com, Business.com, Nasdaq.com, and USNews.com, among others. Reach out to us with any questions or concerns.