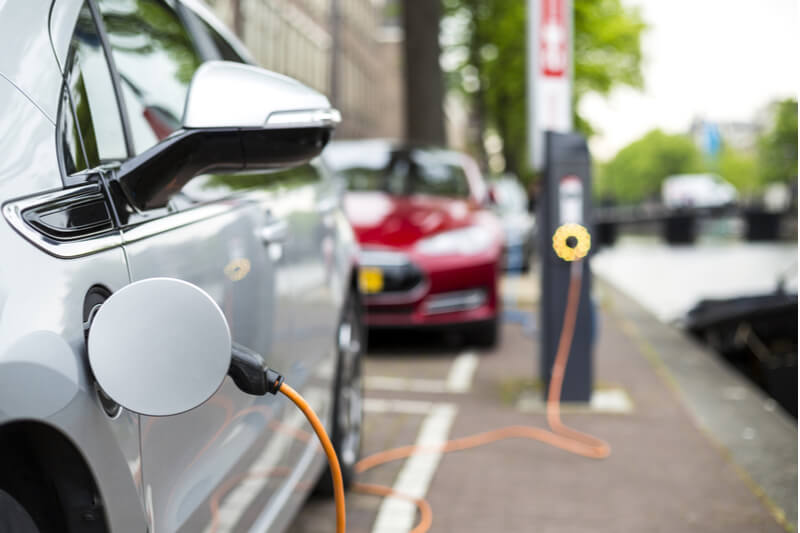 Texas is positioning itself to emerge as one of the leading energy markets for electric vehicles (EVs). The state’s grid operator, ERCOT, recently joined a group collaborating to expand clean energy initiatives, including EVs.

The Global Power Systems Transformation consortium includes five other grid managers. These contributors hope to remove barriers to integrating clean energy resources onto the grid. For ERCOT, electric vehicles represent a major part of the future clean energy landscape. According to one prediction, they could account for 15 percent of all vehicles in Texas by 2030.

The increasing popularity of EVs will place new demands on ERCOT’s grid. The biggest challenge is ensuring that most EV charging occurs during off-peak times so grid capacity is not overwhelmed.

ERCOT has grappled with issues associated with electric vehicles since 2012. At the time, CEO Trip Doggett explained there was no threat of EV usage overwhelming the grid’s capacity. Instead, Doggett argued that the biggest concern was ensuring EV owners charge their cars during off-peak times.

ERCOT noted in a separate document problems could emerge with “the distribution system (transformer loads, capacity issues during peak times),” and “generation owners (increased usage may result in the need for additional capacity).”

Luckily for Texas, wind power generation peaks at night, when demand is lower. As such, wind power could cover much of the extra demand needed to charge electric vehicles.

Demand for power could increase substantially

Research firm Wood Mackenzie noted in 2017 that if 60,000 electric vehicles fitted with 100 kilowatt batteries were charging simultaneously, demand on the ERCOT grid would increase by 70 gigawatts. ERCOT’s current peak demand, which occurs in the summer, is around 75 gigawatts.

Demand will likely be even higher, since 60,000 EVs would only account for 0.25 percent of all vehicles registered in Texas. Prajit Ghosh, head of Wood Mackenzie’s Americans power and renewables research, explained, “As we get more and more electric cars on the system, we’ve got to think about how we manage this charging. You can have lithium-ion batteries that charge in minutes. But the physics of charging won’t change. That is a fundamental truth.”

Supporters of electric vehicles welcomed ERCOT’s decision to participate in the global clean energy group. But some believe more political action is required to create the best conditions for EV usage to grow.

Tom “Smitty” Smith, who heads the Texas Electric Transportation Resources Alliance, hopes to see federal and state support for the EV industry. In a comment for the Austin American Statesman earlier this year, he argued that this could help diversify the Texas economy. The production and assembly of electric vehicles in Texas would create tens of thousands of jobs, he explained.

“In the early 1980s, the Texas economy and the state budget were in the tank because the price of oil collapsed,” Smith wrote. “In response, state leaders put money into diversifying the economy by investing in microcomputer chips and other hi-tech industries.”

Smith continued, “Twenty years later, investments in Texas’ renewable energy resources helped further diversify our economy and establish the state as No. 1 in the country and sixth in the world in wind energy production. Today we are at another crossroads where state leaders have an opportunity to create another industrial boom’.”