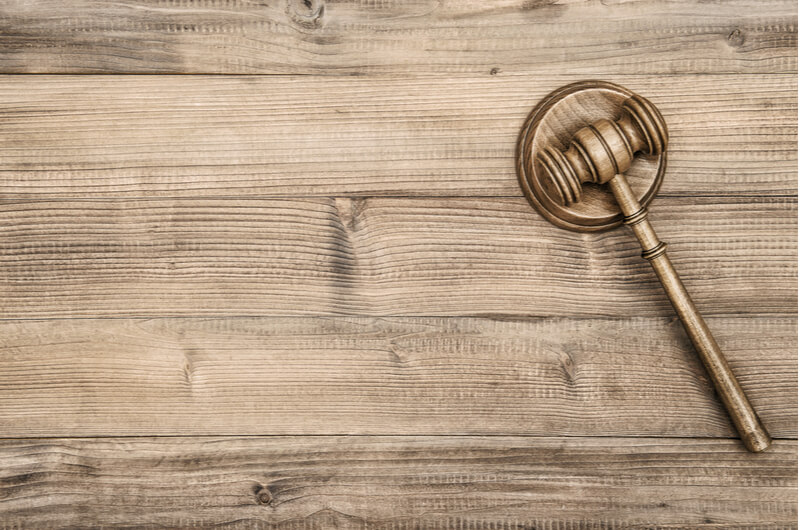 Several bills have recently passed their initial readings in the Texas Senate and House of Representatives. They aim to strengthen the Texas electricity grid’s ability to cope with extreme weather. Some of these bills have created controversy. Critics have accused legislators of imposing burdens on the wind and solar sectors.

Bill 3 received unanimous support in the Senate. The House of Representatives is now reviewing it. This bill includes a ban on indexed electricity plans, which offer wholesale electricity prices. Wholesale prices spiked during the February storms and left some with thousands of dollars of energy bills.

If the bill passes, the Public Utilities Commission would have six months to draft rules on the required weatherization measures. The Railroad Commission, which regulates the oil and gas sector, would have a similar timeframe to create its own winterization guidelines.

State Senator Charles Schwertner introduced the bill. He explains, “There was a multitude of failures, and we’re fixing the problems.”

Senate Bill 2 would change the governance of the Electric Reliability Council of Texas. It would also strengthen oversight mechanisms. One of the changes that has received the most attention would require all ERCOT board members to live in Texas.

The weatherization proposals attracted support from all sides. But the Texas Senate plans to impose new charges on renewable power generators, which has triggered sharp divisions. Bill 1278 would compel wind and solar operators to contribute more to ERCOT’s purchases of natural gas supplies to ensure that gas power plants can ramp up production quickly during a crisis.

Critics point out that at the peak of the February power crisis, 30 gigawatts of power generation from natural gas, coal, and nuclear were offline. This compares to between 3.6 and 4 gigawatts of capacity from wind turbines that fell offline.

Singling out renewable producers for extra costs under these conditions will make the Texas market less attractive for investors, they argue. “These bills would unfairly and unjustifiably shift significant costs onto wind and solar facilities in the State of Texas, penalizing assets and discouraging future investment,” states a letter sent by Duke Energy, NextEra Energy, and Southern Company to leading Texas politicians. The three large companies have investments in renewable projects in Texas totaling $15 billion.

Big consumers of renewable energy, including tech firms like Google, are also unhappy. “Our companies have invested tens of billions of dollars in the state partly because of our confidence in Texas’ historically friendly business environment,” states a letter sent to Gov. Greg Abbott from the Partnership for Renewable Energy Finance. This is a group representing companies with investments in the renewables sector.

But Senator Kelly Hancock, who sponsored Bill 1278, says it is a much-needed measure. The “main goal” of the reforms should be “energy reliability,” he said.

While disputes continue over who should bear the burden of reforming the Texas energy market, what seems clear is that changes are in the future. Even the Dallas Federal Reserve argued in a recent economic analysis that the initial costs to weatherize would be offset by the potential losses that the upgrades would avoid during future extreme weather events.

“The power outages led to widespread damage to homes and businesses, foregone economic activity, contaminated water supplies, and the loss of at least 111 lives. Early estimates indicate that the freeze and outage may cost the Texas economy $80 billion–$130 billion in direct and indirect economic loss,” writes the Dallas Fed. The Fed estimates that between $10 billion and $20 billion in insured losses will be recorded.

Turning to weatherization costs, the Fed notes, “With winterizing equipment costing between $20,000 and $50,000 per (oil) well, we estimate these measures statewide would total $85 million–$200 million annually.”

Basing themselves on a joint study by the Federal Energy Regulatory Commission and the North American Energy Reliability Commission, Dallas Fed researchers added that installing “recommended equipment on all 162 gas-powered plants in Texas could cost up to $95 million today.”