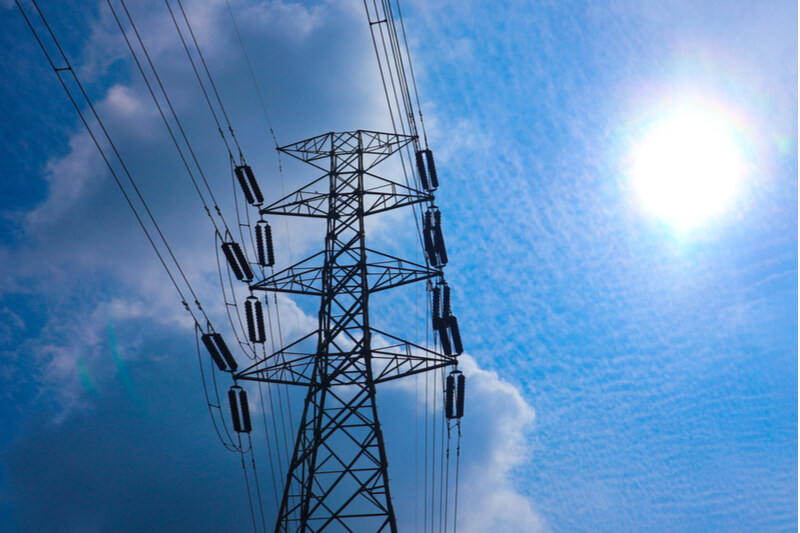 Over the course of a week in mid-February, the Electric Reliability Council of Texas (ERCOT) was a topic of discussion, and not for positive reasons. The unprecedented winter storms in Texas led to a massive loss of power generation capacity. What followed were days of power outages for millions of Texans.

As the manager of Texas’ electricity grid, ERCOT came under attack for failing to prepare for the storm. Many also questioned its handling of the crisis. Critics argued that winter storms in 1989 and 2011 revealed that Texas’ power system was ill-prepared to cope with extreme weather. But ERCOT failed to incentivize energy companies to take precautionary measures. Measures include winterizing their power plants to protect them from the cold.

Following is a detailed discussion of how ERCOT fits into the Texas market and the changes that might result from the winter storms.

What is ERCOT’s role in Texas?

A closer look at ERCOT’s role in the Texas energy sector can help determine how valid these criticisms are. ERCOT was founded over 50 years ago in 1970. Its job was to manage the state’s power grid. But the full extent of the role it plays today developed under the governorship of George W. Bush in the 1990s. At this time, Texas moved to deregulate its energy market.

In the shift towards energy choice, Texas legislators made ERCOT the first independent system operator (ISO) in the U.S. in 1996. ERCOT was responsible for managing the flow of electricity across the power grid for most Texans.

This meant ERCOT was set to manage a wholesale market, where generators offer prices to ship energy onto the grid. In this deregulated market, Texans can choose their energy provider from various options.

Texas’ power grid isn’t connected to grids in other states, which helped the deregulation process. In other parts of the country, the electric sector is usually organized regionally. But Texas has sole jurisdiction over its individual power grid.

Running and developing the power grid involves the Public Utilities Commission (PUC). The PUC oversees ERCOT. The State House and Senate are also involved, which can pass energy-related legislation. Federal bodies, like the Federal Energy Regulatory Commission, don’t play a direct role in the ERCOT market.

Arguments in favor of deregulation were strong. It created a marketplace where power generators produced energy, retail electricity providers sold it to consumers, and transmission utilities transported it across the state. Many saw this as a major reason why Texas enjoys competitive energy prices. The buildout of wind energy since the late 2000s also showed that deregulation could help to grow sources of renewable energy.

But critics pointed out that customers found it increasingly difficult to find the best deals. This was because of the large number of electricity providers and an even greater number of plans they offer.

Following deregulation, ERCOT’s territory has grown to 26 million customers. These customers account for about 90 percent of Texas’ electricity load. ERCOT oversees around 46,000 miles of transmission lines and more than 680 power generation units. In light of the lack of readiness among power generators to cope with freezing temperatures, critics wonder whether ERCOT’s management was adequate.

Significant personnel changes at ERCOT and the PUC have already taken place. ERCOT chief executive Bill Magness, who served in his post since 2016, was fired in early March. Meanwhile, all three current PUC commissioners have either resigned or announced their intention to step down. The PUC has created a new position called Director of ERCOT Accountability. This move may suggest it intends to carry out closer oversight of the grid manager’s activities.

In a statement on the new appointment, PUC executive director Thomas Gleeson commented that the change would “ratchet up ERCOT’s accountability to the PUC and the people of Texas.”

But critics of ERCOT’s role in the winter storms acknowledge that it wasn’t the only culprit. “This isn’t just a Texas issue,” wrote the Rocky Mountain Institute. “At nearly every state public utility commission (PUC), outdated organizational mandates, staffing capacity constraints, gaps in in-house technical expertise, and a culture of risk aversion pose barriers to innovation and informed regulatory decisions.”