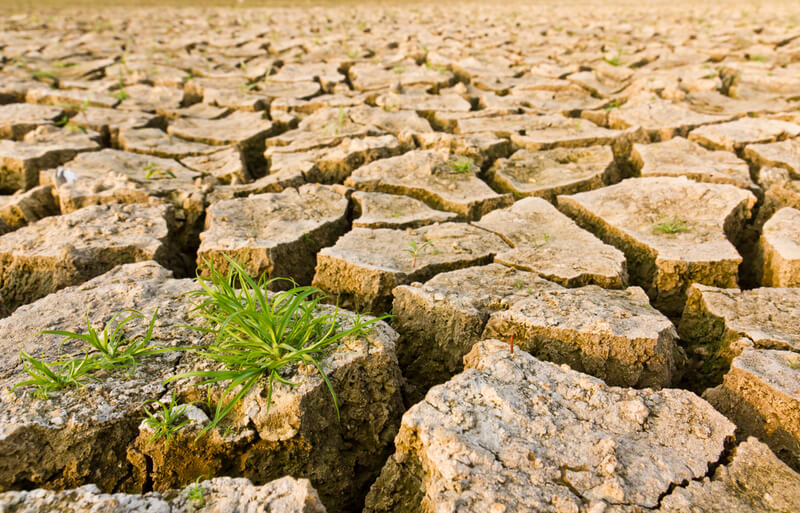 Global infrastructure and health systems continue to be taxed to the max in recent weeks, but that hardly comes as a surprise to many experts who have long sounded the alarm on the planet’s lack of readiness to withstand increasingly common extreme events.

Jonathan Kraatz, executive director of the USGBC Texas Chapter in Dallas said that firming up buildings and hardware is the starting point and a critical piece of how society survives.

At the higher levels of development, he said there is more movement toward creating distributed energy grids, sometimes called microgrids. Microgrids lessen the impact if one source of energy is taken out by distributing that resource to smaller-scale options.

Cities are also considering more on-site generation, either through solar or other generation methods to power smaller grid areas. Those approaches being designed, coming online, and placed into buildings where they can better withstand extreme events. While generators were placed at ground level in the past, more builders are moving backup power higher up to make it more likely to withstand natural disasters.

“Usually, it’s above the second floor,” Kraatz said. “A lot of the backup power generation and data storage were placed in basements of buildings, particularly in hospitals and structures that suffered under Katrina and hurricanes. What part of the building floods first?”

A long-term impact on public health

USBGC is focused on LEED, or Leadership in Energy and Environmental Design, to improve aspects of the building industry toward better health outcomes.  The Council also works with municipalities and utilities to go clean and green, advocating to replace coal plants with wind and solar farms instead of natural gas plants.

Texas today is a worldwide leader in green energy production for wind farms, with solar increasingly coming online. While getting away from fossil fuels completely may take some time, Kraatz says the state continues to transition to a greener mix of power production.

Long before the pandemic, top tier military and intelligence officials warned of widespread vulnerabilities in the absence of a strong plan of action to strengthen infrastructures and protect the people.

Today, scientists and many high-level experts seem to be checking off all the boxes on their expanding lists of climate change impact warnings.

Last year Georgetown University Medical Center projected that one billion people, including those who do not live in mosquito-infested areas, were at risk of being infected with diseases such as Dengue Fever, an Aedes-borne viral transmission risk.

The National Oceanic and Atmospheric Administration also announced the hottest recorded month for the planet that correlates with fast-melting arctic ecosystems, a rise in flesh-eating bacteria, and more Zika transmissions.

In another 2019 report, the U.S. Army War College, NASA, and the Defense Intelligence Agency forecasted fierce predictions about how food, water, military and infrastructure systems are teetering on the verge of collapse over the next 20 years.

“Power transformers average over 40 years of age and 70 percent of transmission lines are 25 years or older. The U.S. national power grid is susceptible to coordinated cyber or physical attacks; electromagnetic pulse (EMP) attacks; space weather; and other natural events, to include the stressors of a changing climate,” the report stated.

The threat of increased extreme weather, increased coastal flooding, lack of freshwater are equally concerning, with the report predicting decreased food and food system stability, stress to the power grid and stress to the U.S. Army in its ability to respond to global climate-related catastrophes.

“Diseases that were endemic before could become altered and mutate to new regions. Extensive research has shown local weather conditions and other related environmental factors strongly influence vector-borne diseases,” concluded the authors.

Threats to infrastructure amid global warming

Other intelligence also calls for swift action in another report covering ways to avoid security risks, risks to infrastructure and the environment that comes from a projected slower CO2 release into the atmosphere over the next 30 years.

In “A Security Threat Assessment of Global Climate Change,” the Center for Climate and Security called for renewed efforts to prioritize climate security threats earlier this year.

The Center cited concerns over the global warming impact of collapsed electric grids, transport infrastructure, and agricultural sectors. Meanwhile, unstable of global markets could have a drastic impact on communities who rely on trade-related production.

The report says reducing and phasing out global greenhouse gasses can mitigate the risk, but stops short of any single approach to get there.

“Instead, we call for the world to achieve net-zero global emissions in a manner that is ambitious, safe, equitable, and well-governed,” the Center wrote. “The world must also rapidly build resilience to the impacts of climate change that we are already experiencing, by ‘climate-proofing’ infrastructure, institutions, and systems on which human security depends.”