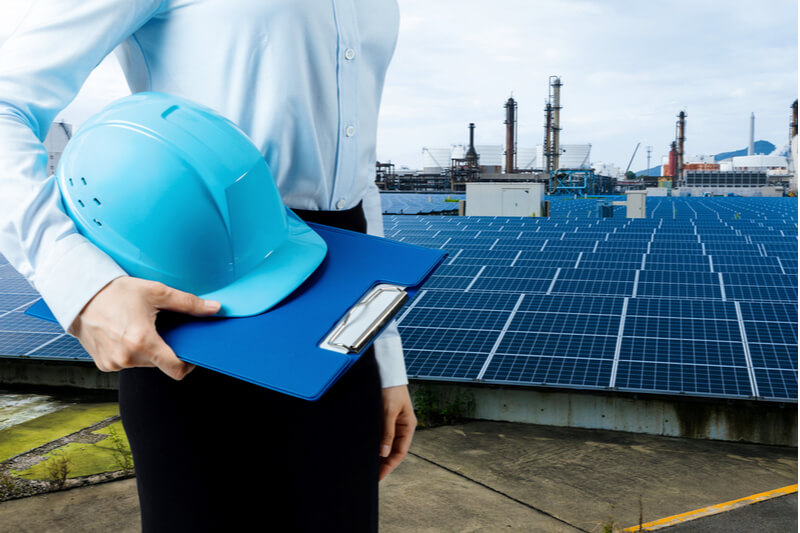 The method of charging energy consumers through electricity bills has changed little over the past century. Electric customers are charged for their energy consumption, which is calculated in kilowatt hours.

But for one Texas-based solar company, and a growing number of energy experts, it’s time to take a different approach to electricity rates.

Dan Seif of solar developer 7X Energy argues customers are mainly billed for infrastructure rather than electricity. The typical bill is calculated per kilowatt hour of usage, with at most a few small surcharges for meter usage and other local fees.

“This legacy charge structure does not reflect the paydown on our grid’s sunk capital costs, nor does it do much to encourage customer load changes that reduce the need for more grid infrastructure,” wrote Seif.

Seif’s alternative is to provide residential customers with the option of choosing an electricity bills structure based on how their energy usage impacts the grid.

A fairer approach to electricity bills?

The debate on how to modernize electricity rates to better reflect energy costs has been ongoing for some time. In a 2019 report, consultancy firm McKinsey pointed to the various trends promoting a shift away from traditional utility models of electricity provision. These trends include the growth of renewables, the adoption of behind-the-meter storage, and the spread of other distributed energy resources (DERs) such as rooftop solar.

The report warned, “Unless utilities update their pricing and offerings, they will find themselves with a shrinking base of customers among which to distribute rising costs.”

A major step in this, the consultants argued, is a change in how electricity rates are designed. “An updated rate design must align rates with system-wide costs, encourage flexibility, and address customers’ differing needs,” they wrote.

On the issue of flexibility, McKinsey recommended introducing a so-called time of use (TOU) rate to electricity bills. TOU rates would charge customers more for using electricity at peak times, such as during summer afternoons when energy use in Texas is in high demand. This would encourage customers not to use energy unnecessarily during these times, which would in turn relieve the strain on the grid.

The McKinsey proposal is in line with that advocated by 7X Energy. The solar developer has grown rapidly over the past two years and is playing a role in the solar power generation boom currently under way in the Lone Star State. 7X Energy secured several prominent corporate backers for its large solar projects, including major oil company Shell.

7X and other advocates of a new approach to electricity bills argue that modernizing rate design would encourage utilities to invest in storage and other DER options, rather than large-scale and expensive infrastructure. This would reduce overall costs for ratepayers.

One problem this poses in Texas is that the question of which entities are allowed to own energy storage in its competitive market remains to be clarified by the regulators. Currently, utilities are prevented from owning battery storage as this is defined as a source of power generation.

Even strong supporters of new approaches to grid management and changes to the ratepayer model acknowledge that regulators will have to work closely with utilities on several issues.

The Smart Electric Power Alliance and Peak Load Management Alliance published a report in 2018 calling for more emphasis to be placed on non-wires alternatives as opposed to infrastructure projects. They examined a wide range of alternatives being tried out in several states, from batteries to solar projects and energy efficiency programs.

Citing an example of a non-wires project in New York developed through cooperation between utilities and the state’s regulator, analyst Brenda Chew commented, “The regulatory environment right now may not be super conducive to utilities building these projects, but the compensation model that Central Hudson worked out with New York’s public utilities commission is a good example of how they are finding ways to incentivize utilities to make that change.”