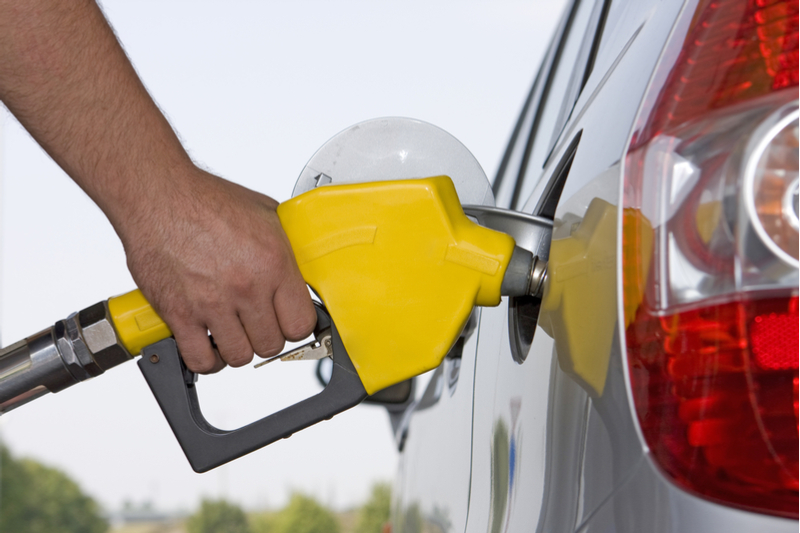 During 2019, Texas drivers have enjoyed some of the lowest gas prices in the country. This trend has continued into 2020; on Jan. 1, Texas residents were paying $2.29 per gallon on average for regular, unleaded gas. Prices have fallen since then. With the tensions between U.S. & Iran relations flaring over the past couple of weeks, the future of gas prices remains questionable for American citizens.

Between nuclear deal negotiations, sanctions and other diplomatic events, the U.S. and Iran have been in continuous back and forth efforts for the past few years. Although these diplomatic relations were newsworthy from time to time, it had little impact on the lives on American citizens on a day to day basis. But on New Year’s Day, the conflict between the U.S. and Iran escalated significantly after the U.S. killed top Iranian general Qasem Soleimani. This event sent markets, especially in the Middle East, to a frenzy.

U.S. and Middle East relations before this have affected gas prices for Americans. For example, after the killing of journalist Jamal Khasshogi in 2018, gas prices were reduced significantly for U.S. drivers. With this conflict having the potential for war, there are several possible implications for gas drivers in Texas.

Crude oil prices increased almost instantly by 6% after the conflict started, but this hasn’t been affecting Texas residents at all. If a country that was a major market leader in oil exports like Saudi Arabia were involved in the conflict, consumer gas prices would’ve been affected immediately.

Gas price speculation is still pretty early because relations between the U.S. and Iran haven’t taken any major turns since the death of Soleimani and a retaliatory missile strike on U.S. bases in Iraq. Oil analysts on Wall Street predict that a slight increase in prices may occur over the next few months, but it’s very unlikely that prices will take a huge leap. This means relatively similar prices to 2019 for gas prices in Texas; the price will likely stay under $2.50 per gallon for the rest of 2020.

From a long-term view, the conflict between the U.S. and Iran will have some effect on gas prices for U.S. consumers depending on how long and severe the conflict ensues. Severe oil price increases will be buffered for consumers because the U.S. doesn’t rely on Iran for its energy needs; the oil market will be affected in the Middle East and globally, but the extent is yet to be determined.

The U.S. leads the world in global oil production, so supply over the next few decades isn’t a major issue. Most of the headlines regarding the U.S. and the global oil market pertain to strengthening the U.S.’ strategic positioning.

Texas residents are one of the least possible affected by oil prices, production and supply issues. The Permian Basin, which is the heart of the American oil economy, is located in Texas. In contrast to headline news, Texas is starting an oil boom that has global ramifications for decades to come; for Texas residents, this means great stability for the foreseeable future.

The U.S. has safeguarded its economy from experiencing oil-price shocks due to fracking and other technologies over the past 50 years. Fracking is a drilling technology that the U.S. has been using to extract oil, natural gas and other geothermal resources. This can supply the U.S. with oil for years and decades to come; this energy self-sufficiency protects the U.S. from being dependent on Iran for oil exports.

Unless there’s an extensive period of time where prices surge worldwide, Texas drivers don’t need to worry about a large increase in oil prices. Even if crude oil prices increased, Texas residents are in good condition with a growing economy and unemployment levels are record low margins.