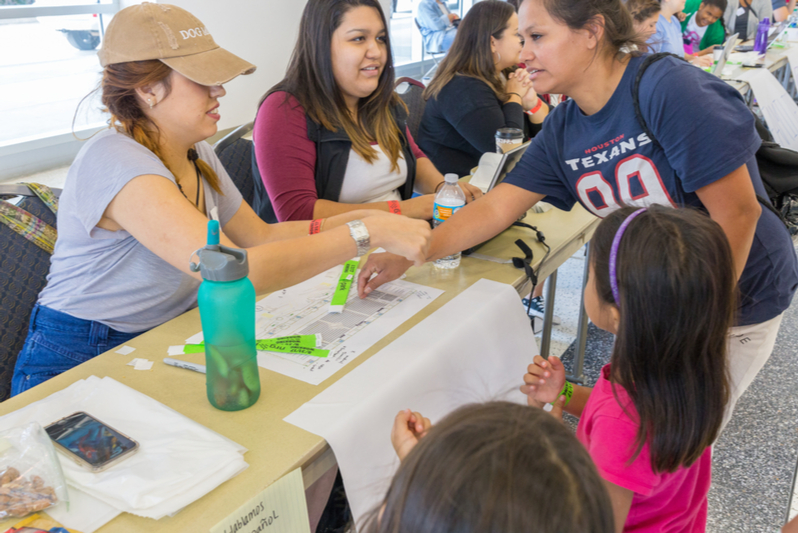 While effects from Imelda won’t reach Harvey levels, the latest storm was a heavy blow for residents still trying to recover.

Following are some ways people can help: