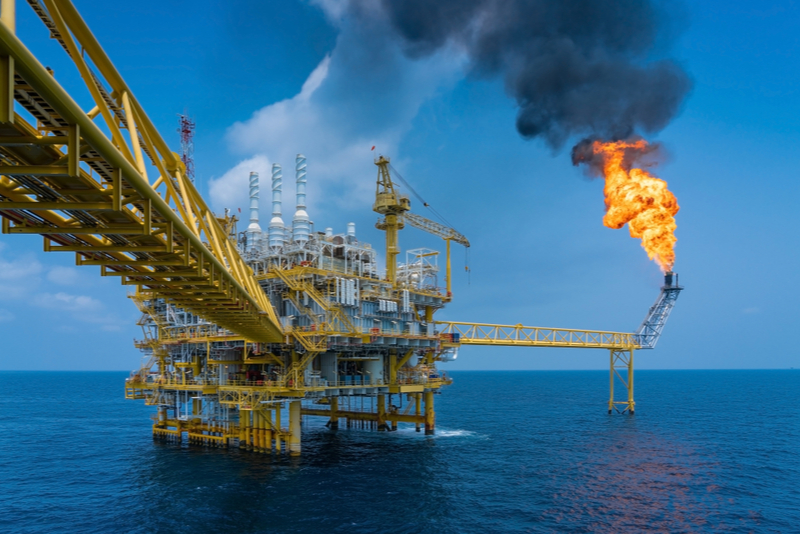 Gas flaring in the Lone Star State remains commonplace and the amount of gas being flared is greater than residential demand. Oil producers say the practice is a necessity due to a lack of pipeline infrastructure and the absence of market value for excess gas. However, critics claim companies are focusing too heavily on boosting short-term profits and clamping down on flaring could help reduce greenhouse gas emissions.

The issue is receiving more attention because flaring is on the rise. Driven by the oil and shale gas boom, producers in the Permian Basin, which covers western Texas and New Mexico, increased gas flaring by 85 percent in 2018. According to research by Rystad Energy, the largest producers in the basin flared 5.1 percent of gross gas production in the fourth quarter of 2018 and first quarter of 2019. In some counties, however, the rate of flaring is as high as 25 percent. Estimates for 2019 suggest that Texas gas flaring will rise by 25 percent compared to 2018.

One of the main causes of flaring is the gas that is produced as a byproduct of oil drilling. The oil boom has encouraged drillers to massively expand production, bringing more gas and oil to the surface. According to industry officials, the only alternative to gas flaring would be shutting down oil wells, which would hike production costs and force some drillers to stop operating altogether.

Industry advocates point to several major pipeline projects scheduled to come online over the next year, which they argue will ease the problem.

Wayne Christian, chairman of the Texas Rail Road Commission (RRC), which is responsible for regulating the oil and gas sector, wrote in a recent opinion piece, “With the goal of flaring less gas, private companies are building thousands of miles of new pipelines. The impact can already be seen. The rate of flaring in Texas is stable even as oil production dramatically increases. In March 2014, about 3.5 percent of excess gas was flared. In March 2019, just 3.1 percent was flared, even as production rose.”

Critics of Christian’s view argue the shortage of pipelines is not the only problem. Although gas flaring has declined slightly in the percentage of overall gas production, the rapid rise in production indicates flaring is increasing in absolute terms. Industry critics believe that this occurs because companies are burning off gas, which makes more economic sense than selling it on the market.

Companies obtain authorization to flare from the RRC, which grants permits for up to six months and can be extended at the producer’s request. The regulator has never turned down a driller’s request for a flaring permit. In a recent permit approval case involving the driller Exco, the Commission voted 2 to 1 in favor of approving flaring, even though the company had pipeline access to sell its excess gas. The commissioners accepted Exco’s argument that the cost of selling the gas through the pipeline would have been so high that they would have had to stop production.

For some industry analysts, this decision is proof new pipelines will do little to curb gas flaring. Energy Intelligence, which investigated the topic in a recent report, argues, “Regulators are pushing through permits and companies are prioritizing oil production growth above all other considerations.” The group suggests rather than hoping for tougher government regulation or initiatives from corporate boardrooms, the influence of investors could prove decisive. “It may be that Wall Street—not the companies, the government, or environmentalists—is the most effective regulator of flaring,” Energy Intelligence explains.

The Zero Routine Flaring by 2030 project, sponsored by the World Bank, aims to encourage governments and companies to cooperate in curbing the practice. Major oil companies have committed to the initiative, including BP, Shell, Total, and Gazprom, as well as countries such as the United States, France, and Germany.

Companies committed to the plan are asked not to routinely flare gas at new oil fields they operate and to reduce flaring at existing fields by 2030 at the latest.

The readiness of major energy companies to commit to the goal reflects a growing recognition of the damage done by flaring. The most recent statistics show that oil producers flared 140 billion cubic meters of gas per year, which emitted around 270 million tons of carbon dioxide into the atmosphere. Beyond the negative environmental impact caused by these additional greenhouse gas emissions, flaring also worsens air quality. Soot particles and other harmful substances are released into the air when during the gas flaring process.

Moreover, gas flaring is economically wasteful. According to the International Energy Agency, the 140 billion cubic meters of gas flared in 2018 could cover Africa’s entire natural gas demand. But gaining access to this gas presents further challenges. Even if producers cut back on flaring, major investments in infrastructure, including processing stations, feeder pipelines, and major pipelines, will be required to bring more natural gas to market–costs that oil producers argue they should not have to pay for alone.