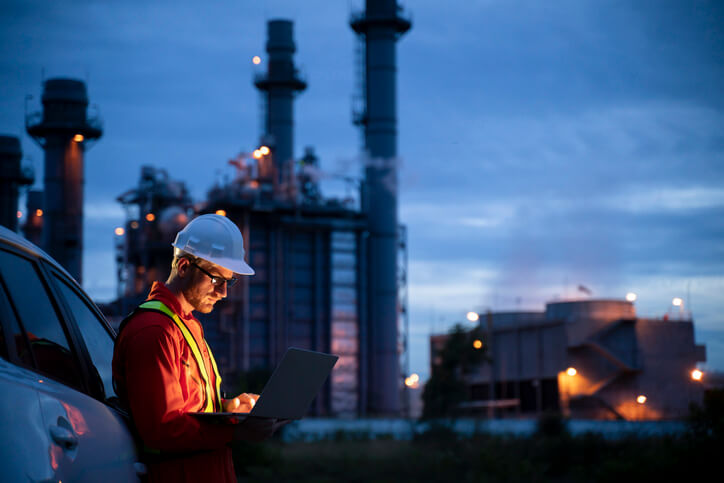 Natural gas utility southern California Gas is partnering with a startup to explore how to make green hydrogen commercially viable. The project will replace the rare-earth elements platinum and iridium used to create green hydrogen, known as electrolysis, with more accessible elements.

H2U, the startup involved in the project, believes that its approach could cut production costs for green hydrogen to $3 per kilogram (KG). The Department of Energy estimates that green hydrogen costs between $5 and $6 per KG to produce. To be commercially viable for utilities, industry experts project its production cost would need to drop to $1 per KG or less. H2U hopes to have a pilot electrolyzer in the field within 18 months.

Green hydrogen refers to hydrogen produced using renewable energy sources. It contrasts with grey hydrogen, which is manufactured using natural gas. Green hydrogen is one of the options promoted by clean technology advocates. They believe it could serve as a way of storing variable renewable energy sources, like solar and wind, for long periods of time. It is also an option for powering heavy-duty vehicles and providing carbon-free energy in situations where connecting to the grid isn’t possible. Examples of the latter case include shipping and air travel.

SoCal Gas has included green hydrogen as part of its planning to reach its 2045 target for carbon neutrality. According to Neil Navin, vice president of clean energy innovations, “For the economy to decarbonize, we need as much renewable wind and solar as possible. We also need batteries. Ultimately we do need clean molecules to support electrons to allow for the storage of excess renewable energy, when there is excess, and being able to deploy that in times of lack of wind or lack of solar power.”

SoCal Gas isn’t the only company examining the prospects for green hydrogen. Oil companies have already initiated commercial-scale projects. However, these initiatives are usually designed to meet their own on-site requirements.

But according to Bloomberg New Energy Finance, green hydrogen could produce 24 percent of our energy needs by 2050. This swap would reduce overall carbon emissions by 44 percent in the process. A BNEF report published in 2020 projected that green hydrogen production costs would reach $2 by 2030 and $1 by 2050, making it competitive with natural gas.

“Hydrogen has potential to become the fuel that powers a clean economy,” comments Kobad Bhavnagri, head of industrial decarbonization for BNEF and lead author of the report. “In the years ahead, it will be possible to produce it at low cost using wind and solar power, to store it underground for months, and then to pipe it on-demand to power everything from ships to steel mills.”

The BNEF report pointed out that the technology required to split water into oxygen and hydrogen using electricity generated from renewables has dropped by 40 percent over the past five years.

Analysts at Goldman Sachs are also optimistic about the future of green hydrogen, suggesting that it could have a market of $11.7 trillion by 2050. They described it in a 2020 evaluation as a “once in a lifetime opportunity.”

In addition to the challenge of cost, which the SoCal project is trying to tackle, numerous barriers remain. These include a lack of infrastructure, an absence of government support for the industry, and technical problems related to its efficient transportation and storage.

A 2020 report on green hydrogen by the International Renewable Energy Agency (IRENA) noted that there are just 5,000 kilometers (about 3,000 miles) of pipelines for hydrogen transportation globally, compared to around 3 million KM for natural gas. The BNEF study noted that

it could cost over $630 billion to close this vast infrastructure gap if green hydrogen is to be widely used by 2050.

Studies like the one initiated by SoCal Gas could help to improve green hydrogen’s cost competitiveness, but most observers acknowledge that the role of policymakers will prove decisive.

“The clean hydrogen industry is currently tiny and costs are high. There is big potential for costs to fall, but the use of hydrogen needs to be scaled up and a network of supply infrastructure created,” explains Bhavnagri. “This needs policy coordination across government, frameworks for private investment, and the roll-out of around $150 billion of subsidies over the next decade. This may sound daunting but it is not, in fact, such a huge task – governments around the world currently spend more than twice that every year on fossil fuel consumption subsidies.”