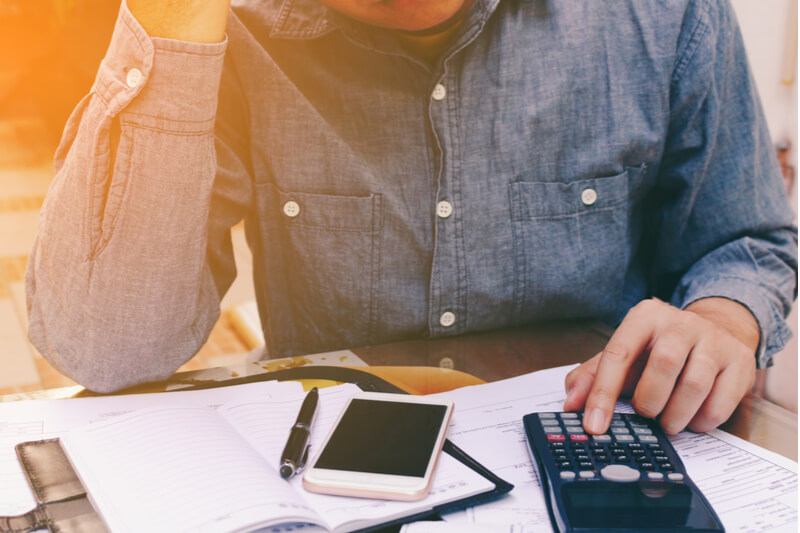 Thousands of Texans could soon be at risk of losing essential utilities such as electricity as the state’s moratorium on disconnections ends.

According to the Dallas Morning News, legal experts are concerned about the impending disconnections and “fear the loss of pandemic-sparked protections could have a compounding effect on the spread of COVID-19.”

The Public Utility Commission of Texas enacted its utility relief program on March 26. Since then, more than 620,000 Texas households have enrolled in the program. The PUC’s relief program offered a moratorium prohibiting energy providers in the Texas deregulated market from disconnecting residential customers if they failed to pay their bills. The program also allowed Texans registered as unemployed to defer bill payments.

Enrollment in the program ended on Aug. 31. Since then, the state has provided $53 million in bill pay assistance to Texas households.

On Wednesday, Sept. 30, the moratorium lapsed, meaning consumers will either need to individually negotiate a payment plan with their providers or risk having their utilities shut off.

According to a report from energy efficiency firm Carbon Switch, disconnection protections are expiring across the country. Approximately 76 million Americans could be at risk of utility shut offs. Carbon Switch also reports 4.6 million low-income Texas households are at a heightened risk.

The PUC’s program did not include bill forgiveness, meaning customers enrolled in the program will still need to pay their outstanding balances.

Several energy providers have weighed in on the state’s moratorium expiring and have explained what this will mean for consumers.

Reliant Energy spokesperson Megan Talley said, “We do have to more forward as a business. That being said, we are certainly being very supportive of our customers that need help, especially when it’s related to COVID or they’ve been laid off.”

Further, TXU Energy stated that it “does not intend to resume disconnections immediately” but plans to allow customers time to set up payment plans if necessary.

PUC spokesperson Andrew Barlow explained, “The electricity is being delivered by a private company, and we can’t compel them to give away their product for free any more than we can compel H-E-B to give away food for free. The idea was to get people through the toughest times.”

However, many Texans continue to experience these “toughest times.” Almost one million Texans remain unemployed as of August and many are concerned that they will be unable to keep their lights on now that the relief program has ended.

The expiration of the moratorium could also impact many Texans’ ability to follow COVID-19 precautions. Texas Legal Services Center’s Keegan Warren-Clem expressed worries that the loss of basic utilities will keep residents from washing their hands and staying home as much as they can.

“This isn’t the time to decide that this is someone else’s problem,” said Warren-Clem.