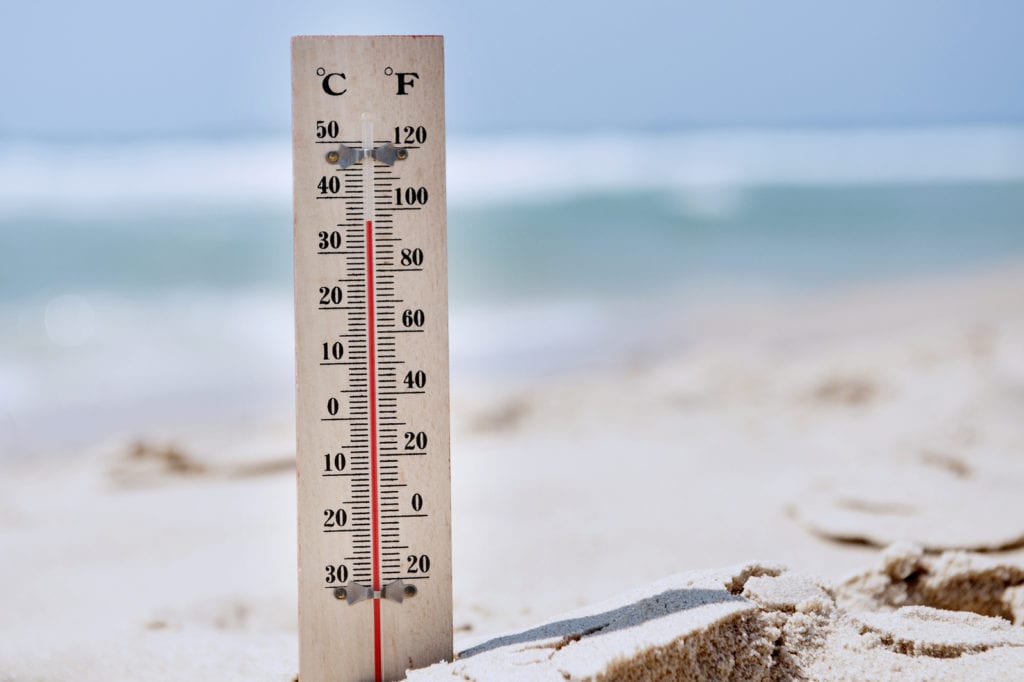 The electricity Reliability Council of Texas (ERCOT), the operator of the vast majority of the state’s power grid, was forced to call two energy emergencies in August as reserves dropped sharply.

These were the first energy emergencies since 2014, caused mainly by unprecedented levels of energy demand due to a heat wave. However, some observers say changes in the composition of the grid played a role, including the growing presence of wind power.

On Monday, August 12, ERCOT set a new demand record of 74,531 megawatts of energy at around 4 p.m. The peak demand also coincided with a drop-off in wind speed, which meant wind power facilities produced less power for three days running.

The next day, August 13, reserve supply fell rapidly from over 3,000 megawatts to below 2,300 megawatts, prompting the operator to make an energy emergency announcement (EEA1). During an EEA1, ERCOT asks customers to turn off large appliances and move pool pumps to run during off-peak times.

The emergency lasted about two hours before it was lifted. Two days later, another EEA1 was issued. The emergencies had a dramatic impact on energy prices, with the cost of a megawatt hour of energy rising temporarily above the state-imposed cap of $9,000.

The emergency announcements did not come as a surprise. Earlier this year, ERCOT noted in an analysis of its reserves that there was an increased likelihood of EEA1s being used between June and September due to increased energy demand. It added that the supply shortages would ease by 2020, when new solar and wind facilities are set to come online.

In its Seasonal Assessment of Resource Adequacy, released in May, ERCOT warned that EEAs would likely need to be issued to manage demand. Every possible scenario studied by the grid operator for the summer period running from June to September predicted that EEAs would be required.

According to NRG Energy CEO Mauricio Gutierrez, these predictions failed to take account of the absence of 1.7 gigawatts of natural gas capacity.

Concerns were raised about the state’s power capacity late last year when four major coal power plants, accounting for approximately 25 percent of coal power production in Texas, were closed. Coal now accounts for just 16 percent of the Loan Star State’s overall energy mix. It has been overtaken by wind power, which now makes up about one quarter of energy generated.

A key question for observers and policymakers is whether the relatively high percentage of power generated by wind in Texas was a factor in August’s emergencies.

“Electricity supply authorities are finding that when wind gets to be a substantial part of the power system, if you don’t have good connections with neighboring countries or neighboring systems, that can really get you into a lot of trouble in maintaining system stability,” explained Rice University’s Peter Hartley, a professor in energy studies.

Campbell Faulkner, chief data analyst at commodities trader OTC Global Holdings, is even more explicit on the cause of the supply shortage. “We are seeing the coal fleet retirement hasn’t been replaced with a lot of large gas plants,” he said. “We are changing the generation mix and that is what this is caused by.”

But William Hogan, a researcher on global energy policy at Harvard, who helped develop ERCOT’s pricing mechanism, doesn’t want to blame renewables for the price spike just yet.

“So far this week, what’s happened, given the scale of the numbers, is that everything is happening as designed. So this is a good news event,” he said shortly after the energy emergency. “When you consider the demand-side flexibility, then the concern that the renewables are now putting us in a situation where we have problems is, I think, premature.”

A number of gas, solar, and wind projects were either delayed or cancelled in the last half of 2018. Taken together with the energy price spike driven by the supply shortage, producers may respond by building new power plants. This would represent a reverse in the trend of large coal power plants being replaced by smaller natural gas facilities and large quantities of solar and wind generation sites in many states.

“The ERCOT market needs a tremendous amount of investment to just simply maintain the low reserve margin it currently has,” said NRG’s Gutierrez.

Bloomberg reports that power generators benefited so much from the energy price spike that they are more than three quarters of the way to earning profits that would make building new power plants financially viable. “Developers should be looking at this market,” said Beth Garza, director for independent market monitoring at ERCOT.