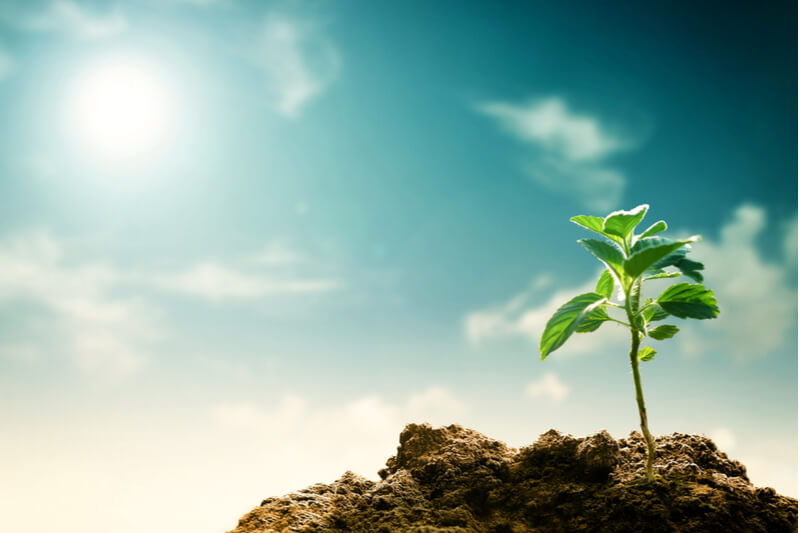 Houston is widely recognized as the oil and gas capital of the world. But one Rice University professor claims the effects of climate change in Houston could be devastating.

With a population that has grown by around 11 percent since 2010, the center of the booming energy sector in Texas appears to have a bright future – even if the sharp fall of oil prices and the spread of the new coronavirus over recent weeks have reduced short-term production and investment plans for many big players.

But for environmental lawyer Jim Blackburn, a much more long-term problem confronts Houston: climate change. The 72-year-old Rice University professor maintains that the city is headed for disaster unless more is done to combat greenhouse gas emissions and their impact on the environment.

Blackburn, who has a long record of challenging energy and plastics companies for their environmental impact on the local area, believes that urgent action is required to protect the city’s industrial facilities.

Many plants where oil and other chemicals are stored would struggle to cope with a 15-feet storm surge, he argues. But it would only take a mild category 4 hurricane to produce a storm surge of 25 feet, which according to one study could cause over 100 million gallons of oil to be spilt into Galveston bay.

“If this storm comes, this will be the worst environmental disaster in U.S. history,” warned Blackburn.

This is just one of the problems identified by Blackburn, who argues that politicians and businessmen in Houston and Texas more broadly are failing to take the issue of climate change seriously.

Leading industry representatives in Houston acknowledge that Blackburn has been a long-standing critic but add that their attitude towards his warnings is changing. There is a growing acceptance that changing weather patterns present a real danger to business operations in the city, and that opportunities exist for companies to play a role in developing new technologies and projects that could help combat this threat.

A proposal developed by Blackburn and his colleagues at Rice University to create a protective barrier of islands in the bay is generating interest in business circles. The plan would use dredging to establish the islands, which would bear the brunt of any storm surge and also serve as parkland.

“It’s a great plan,” explained Ric Campo, chairman of the Port of Houston Authority Commission. “But what we need to do is further study it so you can actually prove that it can be built without significant environmental impacts and at a price that makes sense.”

More broadly, Blackburn has called for local businesses and residents to invest in projects to promote sustainable environments and diversify the economy. He has referred to his general approach as “a Green new Deal for Red States.”

When Hurricane Harvey struck in 2017, it killed 94 people and flooded over 300,000 homes and businesses. Even the headquarters of oil companies Saudi Aramco and BP were damaged. Then, last fall, Tropical Storm Imelda struck the area, damaging 1,700 homes in Houston and Harris County, and killing five people. In all, it cost some $8 billion in damages.

As well as threatening human lives, the series of storms is raising concern about the region’s infrastructure. A recent report estimated that in Harris County, some 60 percent of electricity sub-stations are at risk of at least one foot of flooding during a hurricane, storm surge, or prolonged rainfall.

In 2018, residents of Harris County supported a $2.5 billion bond to help fund major infrastructure projects to reduce the impact of such weather events. This reflects a growing awareness of the problem, but it takes time to have an impact because such projects often take years to complete.

“Things are moving forward,” commented Stephen Costello, chief recovery officer in Houston. “We just obviously didn’t anticipate that you would have something pretty close to a Harvey two years later.”

This is also forcing oil and gas companies to rethink their approach. Chevron, Exxon Mobil, and Occidental Petroleum have signed onto the Oil and Gas Climate Initiative, which commits companies to cut methane emissions and create a $1 billion fund for new carbon-cutting technologies.

Energy companies have also indicated their openness to pursue carbon capture measures that would pump carbon dioxide into the ground to prevent it being released into the atmosphere.

“It’s an intense dialogue we’re having in Houston about how do we participate in the transition to a low carbon or net zero carbon world,” said Bob Harvey, CEO of the Greater Houston Partnership, the region’s main business organization. “We don’t disagree at all on the necessity of addressing the carbon issue.”