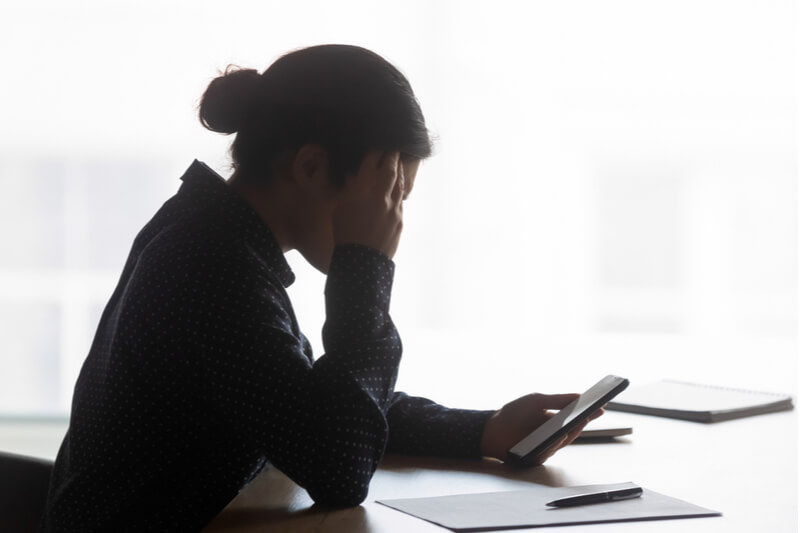 A new report by the environmental advocacy group Earthworks accused Texas regulators of failing to respond adequately to complaints about oil and gas companies. The investigation, entitled “Loud and Clear: Public Complains Reveal Lack of Oil and Gas Pollution Oversight,” focuses on the emission of methane and other harmful substances into the atmosphere.

According to the report’s authors, the belief that regulators are adequately resourced and willing to hold energy firms to account is misplaced.

“Currently, state regulatory and enforcement agencies are inconsistent and insufficient in how they respond to the public,” noted the report. According to the document, these agencies concentrate on issuing permits as quickly as possible and can’t carry out their role effectively due to understaffing.

Earthworks based its findings on an initiative carried out in Texas between 2015 and 2020 called the Community Empowerment Project. Using optical gas imaging (OGI), the group identified leaks and emissions by oil and gas companies and encouraged residents to file complaints with the Texas Commission for Environmental Quality (TCEQ).

In total, Earthworks documented over 140 emissions violations since 2015. However, the TCEQ only took enforcement action in 17 of these cases.

The group argues that the TCEQ does not clearly present the results of its investigations. The two main problems identified are that the body has its own internal system for determining the urgency of a complaint, and that not enough information about the response to a complaint is made public.

TCEQ’s response times range from emergency responses, which must take place within 24 hours, to a category of cases with an indefinite timeframe.

“Many of Earthworks complaints were designated as 0 with no specified response time,” noted the report. “As a result, inspections occurred long after the incident that prompted the complaint, leaving problems unresolved and, in turn, communities continuously exposed to health-harming pollution.”

With regard to the lack of publicly available information, the report pointed out that TCEQ has an online database of complaints, where the public can search incidents by date, site or operator name, county, incident number, and agency.

However, the authors complain that the database has “significant limitations” that make it less useful for the public. “There is simply no way for complainants to easily and consistently track a complaint from beginning to end and see what inspectors discovered, did, or didn’t do, information that is vital to holding regulators and operators accountable for harm,” the report continued.

Earthworks alleged that the TCEQ treats oil and gas companies more favorably than it does complainants. “In an indication of where the agency’s priorities lie, TCEQ, in contrast, provides oil and gas operators with extensive information to prepare for site inspections and offers direct assistance in maintaining regulatory compliance and resolving issues to avoid penalties,” the report said.

Earthworks has been in a long-running dispute with the energy regulator over many of its complaints. Last December, the group sent a letter to the TCEQ, the Governor’s office, and the Environmental Protection Agency to criticize the fact that half of the 100 complaints it had submitted required the filing of public information requests to find the outcome.

“TCEQ is supposed to protect the public’s air. The fact that TCEQ forces the public to perform a long and difficult dance to get information that state law requires it to provide suggests TCEQ is more interested in protecting the oil and gas industry from the public than protecting the public,” commented Earthworks senior organizer Sharon Wilson at the time.

Earlier this year, TCEQ faced further criticism when it relaxed its air pollution enforcement at oil and gas facilities during the lockdown imposed to combat the coronavirus pandemic. According to Environment Texas, another advocacy group, unauthorized emissions have almost tripled in Texas between 2017 and 2020.

The regulator insisted it is fulfilling its role adequately. An “air site visit questionnaire” is sent to every operator following a complaint about them. Additionally, the Commission also uses optical gas imaging to track emissions.

However, a TCEQ spokesperson told the Texas Observer that “images of emissions alone are not necessarily evidence of a violation.” Further work to confirm the type, quantity, and authorization status of emissions is required, the spokesperson added.

This doesn’t convince Nadia Steinzor, one of the lead authors of the report for Earthworks. “We filed complaint after complaint with a very credible basis, and they were ignored,” Steinzor told the Texas Observer. “We’ve really concluded that due to a lack of political will and a lack of resources, the state isn’t able to oversee this industry in a way that protects health and the climate.”