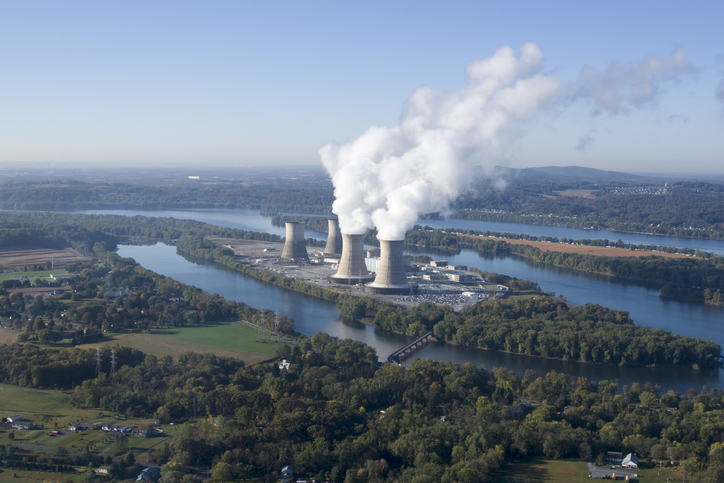 Nuclear energy remains a major source of power in the U.S. Nuclear power accounts for 18.8% of total electricity generated in the U.S., according to the January Nuclear Energy Report. The report is based on the latest data from the U.S. Energy Information Administration, which shows nuclear generation by state from October 2022.

Which state generates the largest amount of energy from nuclear sources? The EIA says that in January, it was Illinois, with 8,060 thousand megawatt-hours. Alaska, Colorado, Delaware, Hawaii, Idaho, Indiana, Iowa, Kentucky, Maine, Massachusetts, Montana, Nevada, New Mexico, North Dakota, Oklahoma, Oregon, Rhode Island, South Dakota, Utah, Vermont, West Virginia, and Wyoming don’t generate a significant amount of nuclear energy, so they will not be included in the findings below.

The following charts are based on a ChooseEnergy.com® analysis of the EIA data.

Following is a list of the states with significant nuclear energy generation, the amounts (in thousand megawatt-hours) produced in October, and the percentage change from September to October.

How does the month compare with the previous year?

Generation increased by the greatest percentage in New Hampshire. Following are the states that increased the most in nuclear power generation compared to last year:

Generation decreased by the greatest percentage in Nebraska, where it fell by 98.5% since October 2021.

Which states get the highest percentage of electricity from nuclear?

The answer can change each month. In October, New Hampshire topped the list, with 64.2% of the state’s electricity coming from nuclear energy.

Top 10 states generating the highest percentage of electricity from nuclear

Are you a journalist or researcher writing about nuclear generation of electricity who needs to know more about historical rates? Send us details about what you need and we’ll get back to you with an answer and a relevant quote from one of our rate experts.