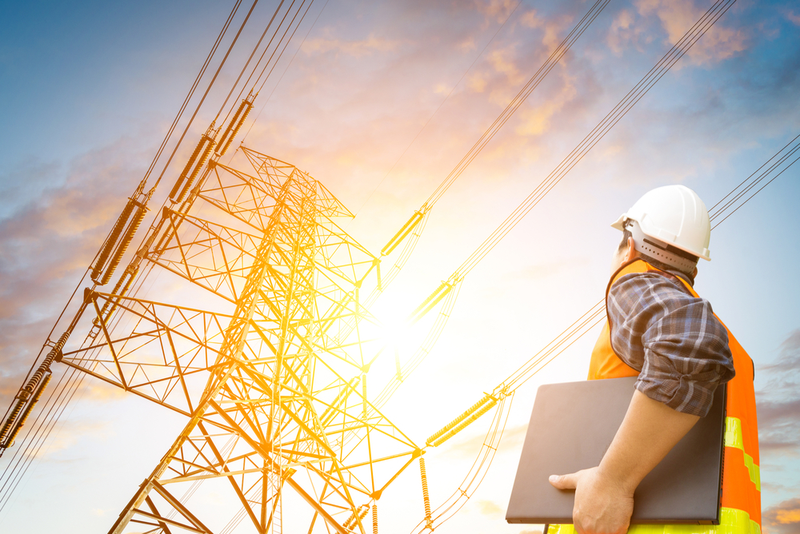 Virginia’s investor-owned utilities are resisting the development of cleaner energy and imposing higher than average rates on their customers, according to the Virginia Energy Reform Coalition (VERC). This new coalition is aimed towards breaking up the monopoly held by Dominion Energy and Appalachian Energy in different parts of the state. While the utilities argue that the group’s claims are unfounded, VERC is receiving growing support from the corporate world.

VERC consists of nine member organizations with a broad range of political views. These organizations include the Virginia Poverty Law Center, which advocates on behalf of low-income ratepayers, to the libertarian Freedom Works group headed by former Republican Attorney General Ken Cuccinelli. But while they all hold very different views on almost every political topic, these organizations have united under the slogan “It’s time to take back our Dominion.”

The coalition wants to end Dominion’s monopoly on retail electricity supply and power production. According to VERC, only control over transmission and distribution networks should be retained. VERC members also argue that the changes would establish a more competitive marketplace, encourage a shift towards clean energy and modern technology, and reduce Dominion’s influence over the legislative process. “The current system is built around a fundamental imbalance,” explains Brennan Gilmore, executive director of the liberal organization Clean Virginia. “Our utilities have taken advantage of Virginians to protect their privileged and lucrative monopolies.”

Large retailers, like Costco, Walmart, and Kroger also feel the state grants Dominion too much freedom. In petitions to the State Corporation Commission, several businesses have asked for permission to stop purchasing electricity from Dominion. The commission has thus far ruled against these corporations, arguing that allowing them to leave would push up prices for everyone else. However, the Commission also noted that these complaints raise legitimate concerns that should be handled by the state legislature.

In its case before the Commission, Costco argued that Dominion invests too much money raised from consumer rates. More funds should be returned to customers in the form of rebates, Costco added, and this process would be encouraged if large companies were permitted to purchase power from alternative sources. Freeing up the market would “send a strong price signal” to Dominion, a Costco representative told the Commission.

In May, several tech giants, including Amazon, Microsoft and Apple, wrote to the Commission to urge it to take action against Dominion. These companies argue that the utility is failing to embrace renewable energy and continues to develop natural gas infrastructure.

In 2015, the utility successfully pushed for a rate freeze for five years, which removed the Corporation Commission’s power to regularly review electricity rates. In 2018, Dominion endorsed regulatory changes, known as the Grid Transformation and Security Act, to allow Dominion and Appalachian Power to retain higher percentages of their revenues in grid upgrades and new technologies.

Supporters of the 2018 changes, including environmental groups and Dominion, argued at the time that the changes allowed the utility to move more rapidly into clean energy. Additionally, Dominion says it has already taken steps to boost its use of clean energy with a target of cutting carbon emissions by 80 percent. The company also claims to operate the fourth-largest fleet of solar panels in the United States.

Rayhan Daudani, a spokesman for the utility, insists that deregulating Virginia’s energy market would leave customers paying more for a poorer service. According to Daudani, Virginians currently pay on average 34 percent less for their electricity than their counterparts in other northeastern and mid-Atlantic states. “Deregulation isn’t the way forward for Virginia’s energy future,” adds Daudani. “In fact, it would be a step backward. Californians left with skyrocketing electric bills and in the dark from rolling blackouts following deregulation prove that all too well.”

The coalition counters with some positive examples of its own, including the Electric Reliability Council of Texas. Deregulation in the Lone Star State has allowed renewables such as wind and solar to flourish, VERC contends. Their proposals were developed in consultation with Pat Wood III, who served in the late 1990s as head of the Texas Utility Commission before moving on to chair the Federal Energy Regulatory Commission under President George W. Bush.

At VERC’s launch, Wood explained that deregulation in Texas involved selling off the utilities’ generation plants. This allowed new players and technology to enter the market, Wood states.