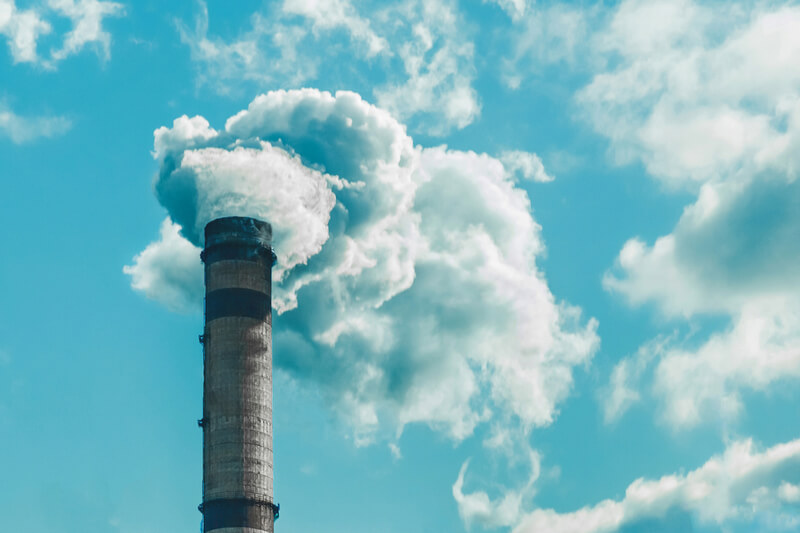 Carbon capture in the United States

The Department of Energy (DOE) hopes that carbon capture, utilization and storage (CCUS) technology can play a major role in the transition to green energy and lower energy bills in the United States. The DOE recently announced it will grant $4 million to research projects aimed at improving carbon capture methods.

CCUS technology traps carbon dioxide before it escapes into the atmosphere. The CO2 is then stored underground so that it can’t leak out and contribute to climate change.

Energy companies and governments agree that the technology has potential. But many questions about its operation still need answers. For example, scientists want to understand how to track underground rock formations during long-term storage to prevent carbon leakage. The projects supported by the DoE will examine different options for monitoring leakage.

Institutes in Texas, New Mexico, and Ohio will carry out the projects. A project at the University of Houston will investigate seismic data processing techniques to develop an automatic fault detection system using 3D technology. Another study at the New Mexico Institute of Mining and Technology will focus on detecting leakages and the impact on groundwater.

“Carbon capture and storage technologies are a vital part of our efforts to aggressively reduce greenhouse gas emissions to avoid the most harmful impacts of the climate crisis. Today’s investment by the Department of Energy supports the commercial deployment of these important technologies by making them more resilient to seismic disruptions,” comments U.S. Senator Ben Ray Lujan.

Carbon capture and storage has been around for decades. But it has proven to be too expensive for commercial use. During the 1970s and 1980s, it was first used to capture carbon from industrial factories. Currently, about 20 commercial carbon capture plants operate around the world.

Supporters of the technology believe it could see a major boom in the coming decades. A report published by the World Economic Forum in 2019 noted that the global economy will double in size over the next two decades. But net emissions will have to reach zero by mid-century to reduce the pace of climate change. Many natural gas and coal power plants will still operate in 2050 if they run to the end of their lifespans. Carbon capture technology could help to reach zero emissions even while we continue to use fossil fuels.

In the United States, fossil fuels account for about 60 percent of power generation. According to preliminary figures for February 2021 from the EIA, natural gas accounted for 40.3 percent and coal 19.3 percent of generation. Even if most of the coal capacity goes offline by 2050, this would leave a significant amount of carbon emissions for capture and storage from natural gas. The first emissions-free natural gas plant came online in the U.S. in 2018 with a built-in carbon capture system to test its viability.

Critics claim carbon capture and storage is too expensive. They say that money would be better spent on developing renewable energy. But advocates believe reaching zero emissions with renewables alone is  impossible. Many economic sectors can’t operate on electricity produced by renewables. The steel and cement sectors, for example, need very hot temperatures that only fossil fuels can produce.

The International Energy Agency believes that it can overcome the issue with cost. “There is considerable potential to reduce costs along the CCUS value chain, particularly as many applications are still in the early stages of commercialization,” the IEA writes. Market growth and new technologies will make carbon capture cheaper, according to the IEA. In addition, if “finance costs fall” and “economies of scale are reached,” costs will drop further.

How does this impact energy bills?

If carbon capture and storage technology becomes cheaper, it could play a big part in the clean energy transition. The commercial use of carbon capture would allow power plants to run fossil fuel plants for longer. This would provide more flexibility and time for a shift to clean energy sources. The price of your energy bill could remain lower as a result.

Carbon capture technology could also help the stability of the grid. Natural gas plants could support variable energy sources like solar and wind power. As the World Economic Forum report notes, “(R)enewable intermittency poses a real challenge to grid operators. Zero-emission electricity is central to our future but balancing services are likely to continue to be dominated by gas-fired plants for several decades yet. CCS is necessary.”