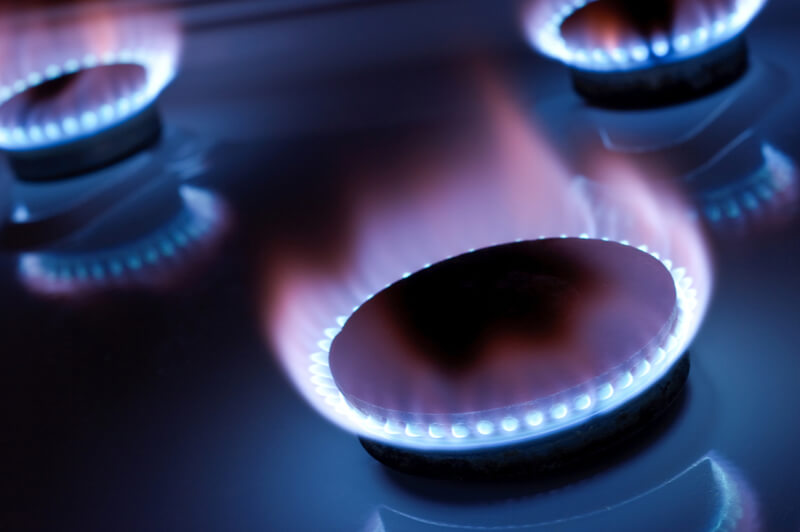 The answer to that question of the cheapest natural gas rates depends on what kind of natural gas is considered: residential, industrial, or commercial. Prices vary wildly according to the end use, and some states fare well in one area but not in another.

Choose Energy® analysts considered the topic from all three perspectives, using the most recent data from the U.S. Energy Information Administration. Rates discussed below are for July and are expressed in dollars per 1,000 cubic feet.

The most expensive rate was Hawaii’s $38.17 – nearly 38 percent higher than Georgia, which had the second-highest rates.

One of the most interesting facets of natural gas is its price volatility. Rates went up for every state in the EIA report but two – Hawaii and California. The average price increase for residential natural gas from June to July was 14.3 percent.

Top 10 states where prices decreased or increased the least

That said, there is great variation in the price according to state.

Industrial natural gas rates declined 6.3 percent from June to July. But they didn’t drop everywhere. Prices increased 30.1 percent in New Mexico; they declined about that same percentage in Wisconsin.

Commercial natural gas rates apply to stores, restaurants, and other smaller businesses. They averaged $8.47 per thousand cubic feet in July. Again, there is quite a bit of difference in the highest and lowest rates.

The chief takeaway: Natural gas rates vary greatly by type and state and can change by large percentages from month to month. But it remains a popular energy source.

Arthur Murray directs content strategy for ChooseEnergy.com, taking advantage of more than 20 years of newspaper and magazine experience. His articles have appeared on Zillow.com, Business.com, Nasdaq.com, and USNews.com, among others. You may reach him at amurray@chooseenergy.com.