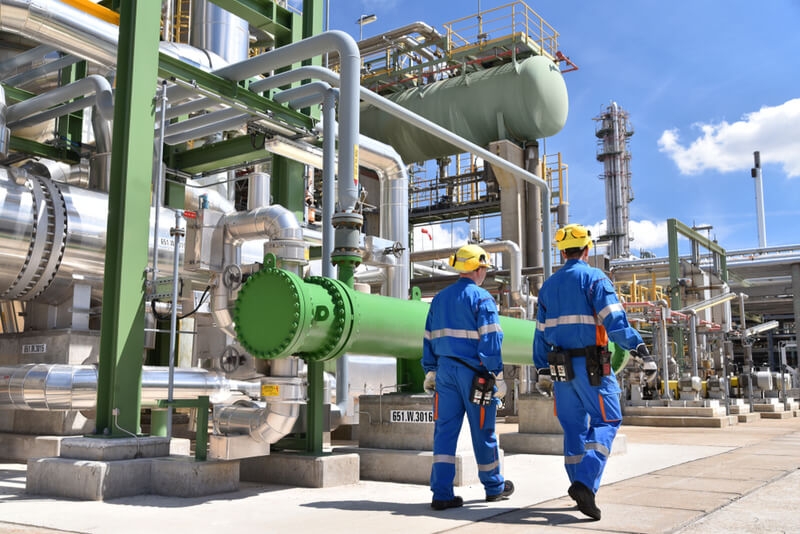 Regulators have allowed oil and chemical companies in Texas to suspend certain monitoring requirements due to the coronavirus pandemic. Responding to statements by companies that staff shortages would prevent them from fulfilling normal obligations, the Texas Commission on Environmental Quality (TCEQ) granted over 100 exemptions between mid-March and the end of May.

According to TCEQ data, some energy companies received approval to suspend monitoring their facilities for volatile organic compounds, which can pose health hazards and cause environmental damage. Others obtained extensions to filing deadlines for environmental reports, allowing them to postpone submitting these documents until workers return to the office.

The TECQ noted that it rejected 10 of the 140 requests it received for a relaxation of requirements. The agency also stressed that its inspectors are still responding to environmental complaints, and that it is not allowing increased air pollution or water contamination.

However, critics worry that the loosening of controls could have detrimental consequences. As well as increasing the risk of dangerous chemical leaks, Public Citizen expressed the fear that the lack of data being collected could hamper responses to emergencies in the future.

“You never get that data back,” said Adrian Shelley, the director of the Texas Office of Public Citizen. “If you end up with a locally toxic situation that isn’t discovered, you’re putting the neighborhood at risk.”

After several media reports criticized the lifting of some monitoring rules, TCEQ chairman John Niermann published an open letter arguing in favor of his agency’s approach. The main goal, he stressed, was to slow the spread of the virus. As a result, routine inspections and reporting requirements needed to be eased.

“Accordingly, TCEQ will consider exercising its discretion to not bring enforcement actions for such violations on a case-by-case basis,” Niermann concluded.

One of the companies making use of the rule changes is Enterprise Product Partners, a Houston-based pipeline, transportation and storage company. Enterprise was granted five exemptions to suspend monitoring for volatile organic compounds at several sites in the city through the end of June.

Despite the reassurances of TCEQ, critics fear that the changes go far beyond easing standard reporting and inspection requirements. An investigation by news site Grist in late June found that in the six weeks after TCEQ employees transitioned to working from home, the agency pursued 20 percent fewer violations of environmental laws and 40 percent fewer formal enforcement actions compared to the same period in 2019.

Grist added that while TCEQ cut back on enforcement, it continued to issue permits to construction companies and industrial businesses to pollute up to certain levels at roughly the same pace as in previous years.

“Any further relaxation of environmental protections will keep endangering Texans who are facing this triple threat of air pollution, chemical disasters and now COVID-19,” argued Catherine Fraser, who works on air quality issues for the non-profit Environment Texas, in the Grist article.

The Grist analysis also cited TCEQ for conducting fewer inspections that led to violations. During an average six-week period in 2019, the agency conducted about 2,120 inspections that resulted in violations being identified. For the six weeks following the lockdown, however, approximately 720 such inspections were completed. This amounts to a decline of 70 percent.

“This is really very bad in my view,” said Neil Carman, a former TCEQ inspector now with the Sierra Club. “They’re probably less worried because they don’t think anybody’s going to come out there and call them about their violations.”

TCEQ responded by denying the allegation that violations are not being identified and acted upon. Spokesman Brian McGovern stated that his organization does not have a policy of not enforcing violations, and added that the number of violations can vary greatly from year to year for various reasons.