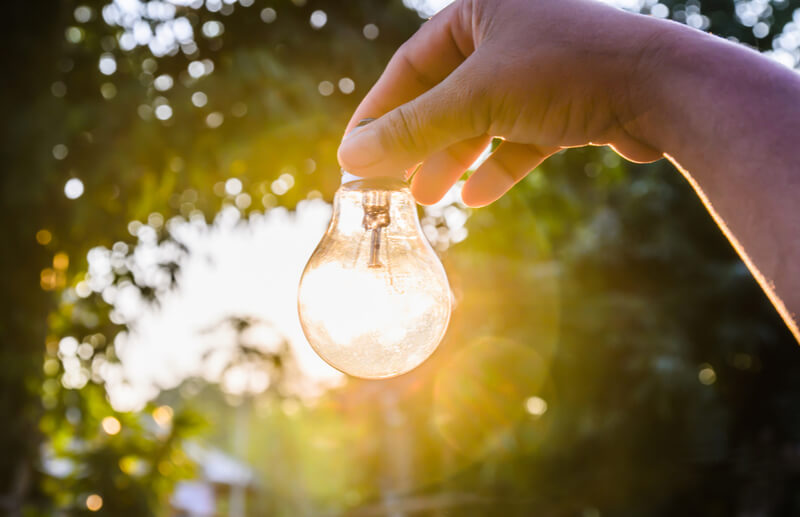 On June 28, 2020, shale and gas leader Chesapeake Energy filed for chapter 11 bankruptcy protection. According to a press release from the company, filing for bankruptcy was “not an easy decision, but it was a necessary one.”

Chesapeake Energy explained its reasoning for filing for chapter 11 protection is due to its debts of $9 billion. The filing occurred in U.S. Bankruptcy Court in the Southern District of Texas with the company listing assets and liabilities ranging between $10 billion and $50 billion and more than 100,000 creditors.

The oil and gas company has also entered into an agreement with lenders to cut $7 billion of its debt and announced it plans to continue to operate as usual during the bankruptcy process.

In its press release, Chesapeake Energy states, “We have secured $925 million in debtor-in-possession (“DIP”) financing from certain lenders under Chesapeake’s revolving credit facility, which will be available upon Court approval. The financing package provides Chesapeake the capital necessary to fund its operations during the Court-supervised Chapter 11 reorganization proceedings.”

Chesapeake Energy is known across the country as the leader in oil and gas, particularly in relation to the fracking boom. Fracking, or extracting oil and gas from the ground, has come under fire in recent years because of its environmental impact.

The increased scrutiny over fracking practices has also coincided with the impact the coronavirus pandemic has had on the oil industry. A dramatic decrease in demand for oil and gas led to oil prices falling into the negatives. Despite a recent resurgence to $40 a barrel, this has led to many oil and gas companies across Texas, New Mexico, and the Dakotas filing for bankruptcy.

In the first half of this year, 18 oil and gas companies have defaulted on their debt, compared to 20 companies total in 2019. Industry experts have warned this trend may continue through the end of the year.