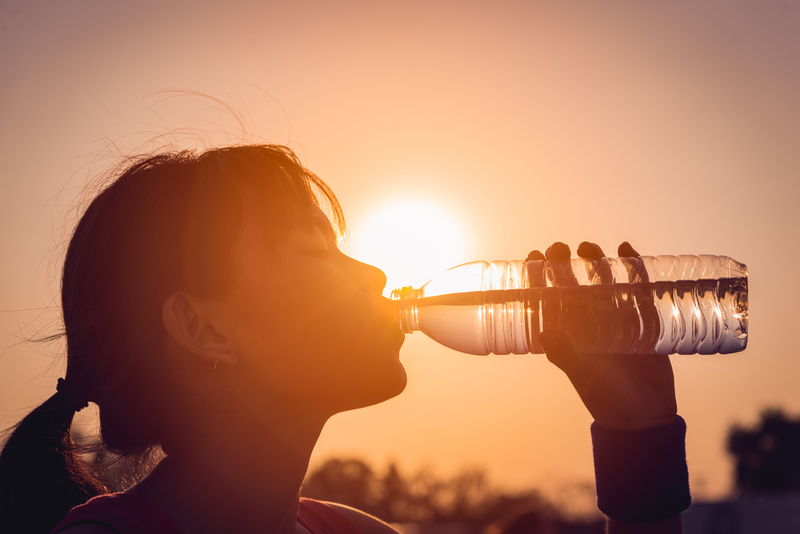 Extreme heat is a constant issue in Texas. Soaring summer temperatures have caused numerous deaths in the U.S., and especially in the Lone Star State. Adopting a serious approach to climate change could prevent thousands of heat-related deaths in the country.

Countries that participate in the Paris Agreement have pledged to reduce greenhouse gas emissions to limit warming to 2 degrees Celsius. Meeting these temperature goals could reduce heat-related mortality in the U.S.

Heat-related deaths in the U.S.

In addition to the U.S., heat-related mortality caused by climate change is projected to significantly impact Europe, the Americas, East and Southeast Asia, Australia, the Middle East, and North Africa.

“As global temperatures rise, we expect, and indeed have already seen, an increase in intensity and frequency of extreme heat waves,” says Dr. Eunice Lo, research associate at Bristol Research Initiative for the Dynamic Global Environment (BRIDGE) at the University of Bristol, and the study’s lead author. “Extremely high temperatures that persist prevent our body from maintaining its core temperature; this can lead to health conditions like heat stroke, which can be fatal.”

“The vulnerability of a location to heat depends on its preparedness to heat, peoples’ accessibility to health care and air conditioning, its population structure, et cetera,” Lo explains. “The elderly, young children and poorer households are more vulnerable to heat stress, for example.”

What factors contribute to extreme heat?

Heavily-populated cities would experience the greatest benefits of climate action due to the sheer numbers in these areas. However, there are other factors to consider as well. Cities with a higher population of elderly residents and low-income households that may not be able to afford air conditioning are also more vulnerable.

The ability to prepare for extreme heat is another component. For example, southern and western cities are accustomed to sustained heat and are more likely to live in homes equipped with reliable air conditioning. On the other hand, northern cities are not accustomed to such temperatures and may not be as prepared.

Urban heat islands are also a problem. According to the EPA, in a city with one million people, the annual mean air temperature could be 1.8 to 5.4 degrees F warmer than surrounding areas. And in the evening, there could be as much as a 22-degree F difference between heat islands and other areas.

These heat islands occur because urban areas have an increased number of paved roads, buildings and rooftops, and less greenery and open land. The EPA notes that on a hot summer day, the temperature on roofs and pavements can be 50 degrees to 90 degrees F hotter than the air compared to shaded and moist areas.

In urban areas, there’s often a link between extreme heat and poor air quality. According to the Centers for Disease Control and Prevention, heat waves often include sustained periods of stagnant air, which increase air pollution such as ground-level ozone. While heat cramps and exhaustion are more common, a heat stroke can also result when the body can no longer regulate its temperature. The CDC notes that extreme heat can also worsen cardiovascular disease, respiratory disease and diabetes.

So how can cities like Houston and Dallas decrease the chances of heat-related deaths? “Cities should reduce their carbon emissions by investing in renewable energy and improving public transportation,” Lo recommends. “They should also increase residents’ awareness of the potential, adverse health outcomes of heatwaves, improve health care services, and increase green space in urban areas to reduce the risk of heat-related deaths.”