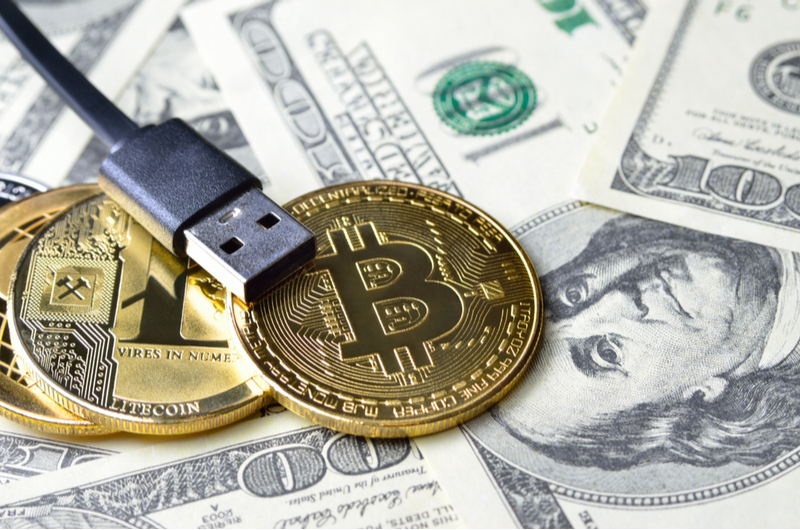 Energy prices in the Lone Star State tend to be lower than the national average, and this is attracting the attention of more than one digital currency company. Based in San Francisco, Layer1 recently announced a bitcoin mining operation that, according to co-founder Alexander Liegl, will be the first bitcoin mining company in the U.S. “at scale.”

Currently, Chinese miners make up approximately 70% of the cryptocurrency market. Chinese miners are able to benefit from lower electricity prices and an abundance of mining machines produced by local manufacturers.

Layer1 hopes to make an impact on the mining industry by lowering the cost of electricity while optimizing the efficiency of chips. This week, Liegl announced the company had received $50 million of investments from several venture capitalists and industry leaders. These investors estimate the company is worth $200 million.

“We expect our chips to be competitive for at least eight years now…you want to have your own chips in hand. We also have our own electricity substations: effectively that’s as close you can get to owning your own power plant,” Liegl explained.

Layer1 recently purchased a dozen acres of Texas land in order to build its own substations. Much like China, Texas energy prices are typically lower than the U.S. average. These competitive prices are especially attractive for companies such as Layer1. Lower electric rates allow for increased efficiency in mining and a decrease in the amount the companies will pay on energy bills each month.

However, the Texas heat presents a challenge to bitcoin mining operations. Mining facilities tend to be located in cooler regions, so the mining machines run at cooler temperatures. In Texas, high temperatures could lead to machines overheating or running at a lower efficiency.

According to Liegl, Layer1 has a plan to combat this issue. The company has developed an innovative cooling technology which “creates only additional power draw of 3 percent of the power that mining machines consume.”

“The electricity prices in Texas have always been extremely competitive, what happened is that nobody in the cryptocurrency mining industry has been able to take advantage of that yet, since they lack the appropriate cooling technology,” Liegl stated.

Layer1 isn’t the first mining operation to set its sights on Texas. Beijing-based Bitmain claims to be the industry’s leading manufacturer of computing chips and recently launched a 50MW mining farm in Rockdale, Texas.

This mining farm sits on 33,000 acres and construction began in 2018. Bitmain’s goal is for this project to become the largest bitcoin mining facility in the world.

“Bitmain will be the future for developing new industry projects in Rockdale, Texas. We are excited to continue to build partnerships together,” explained Rockdale Mayor John King.

Bitmain initially promised the mining farm would create “no less than 350” new jobs for the citizens of Rockdale. In exchange, the Milam County Commissioner’s Court passed a 10-year tax abatement for Bitmain, which would provide an 80 percent property tax discount for the first five years.

However, Bitmain ran into unforeseen issues in Texas. Throughout 2018, Bitmain’s value continuously declined, offsetting the benefits of the lower energy prices in Texas. This led to roughly 600,000 mining machines being turned off.

Despite the employment promises, Bitmain only hired 14 employees for the project.

Earlier this month, Bitmain announced a partnership with DMG Blockchain Solutions, which will provide the back and front-end hosting and management services for the mining farm. Bitmain predicts this partnership and a revised plan will relaunch the mining project and create up to 400 new jobs over the next two years. The company also pledged to invest $500 million into the economy within the next seven years.

With lower average energy rates and an expanse of open land, Texas may seem like an obvious target for cryptocurrency mining farms. However, it’s worth remembering that, much like cryptocurrency itself, the Lone Star State presents more complexities than meet the eye.