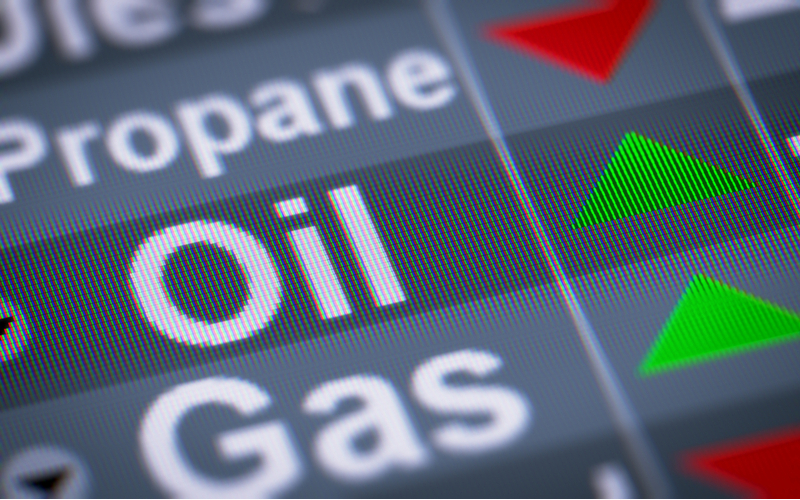 With the coronavirus spreading across the globe, here are some of the ways the virus and subsequent quarantine has affected the energy industry:

As one of the leading powers in the oil industry, the quarantines in China have dampened the global demand for oil. The coronavirus has resulted in reduced international and local travel within China, leading to a decreased need for fuel in the country.

The U.S. and other countries have warned citizens to avoid travel to China if possible, leading to fewer international planes flying into the country. Further, the quarantines and travel restrictions within the country have resulted in a less travel on trains, buses and cars, which usually require fuel.

Brent crude oil – an international crude benchmark – has dropped from $66 at the beginning of the month to about $54.47 per barrel last Friday. U.S. West Texas Intermediate oil prices dropped to $50.32 per barrel.

Goldman Sachs estimated the coronavirus could result in a decrease of demand by 260,000 barrels per day (bpd) in 2020.

The International Energy Agency (IEA) revealed the world’s demand for crude oil will decrease, marking the first slump in demand since the 2009 financial crisis. The IEA claimed first-quarter oil demand would likely fall by 435,000 bpd compared to a year ago.

However, U.S. Energy Secretary Dan Brouillette claimed the coronavirus would only have a marginal impact on energy markets, even if Chinese oil demand falls by 500,000 bpd. It’s impossible to deny the impact on the market, “but at this point it’s marginal,” Brouillete said while visiting in Portugal.

As of March 17, oil prices had fallen by more than 50 percent since the beginning of the year. Travel bans implemented by the U.S. has contributed to dropping prices.

What does all this mean for drivers? Auto owners in the U.S. may see a decreased price at the gas pump. The average national gasoline price fell by around 8 cents – to $2.21 per gallon – as of March 18.

And these impacts may also extend to the job market. In correspondence with CNBC, Nathan Sheets, chief economist at PGIM Fixed Income, wrote, “A sustained drop in oil prices would cost the sector 50,000 – 75,000 jobs if employment returned to its low from a few years ago.”

The coronavirus also has impacted the natural gas market. Some Chinese companies are unable to fulfill previous natural gas contracts. The China National Offshore Oil Corp. (CNOOC) was forced to decline shipments of liquefied natural gas because it was unable to import the fuel.

According to Neil Bhatiya, associate fellow for energy and economics at the Center for a New American Security, these canceled orders will likely influence the bottom line of U.S. liquefied natural gas exporters.

Analysts worry that if Chinese companies continue to reject or cancel natural gas imports, exporters will likely seek to renegotiate, cancel existing contracts or sell the natural gas for a lower cost.

China is the world’s largest solar equipment manufacturer. However, the coronavirus has resulted in production factories coming to a temporary standstill.

Further, there are several companies in Southeast Asia that mine necessary raw materials in China in order to produce solar panels used in other countries.

Approximately 90 percent of U.S. silicon “wafers” – which are used to make solar cells – are made in China. If factory shutdowns and quarantines continue, the supply chain for solar panels could be disrupted.

Some experts predict solar product prices will increase, including solar panels because of material shortages or temporary shutdown of production.

As the world’s largest automobile market, the coronavirus has dealt a blow to several auto companies in China. Among those is Tesla, an electric vehicle industry leader, which was forced to temporarily shut down its Chinese factory and delay deliveries of the Model 3 sedan. This halt in production led to a downward turn in share price.

As Bloomberg reported, “If there’s a silver lining to the deadly coronavirus outbreak in China, it’s that the world’s biggest polluter is spewing less carbon, at least for now.” Carbon emissions have decreased substantially because of the halt in travel and the closure of steel mills and coal mines.

As the coronavirus continues to spread, reports confirm there are currently 17,371 confirmed cases of COVID-19 in Texas. 428 of these cases have resulted in death.

Organizers of the annual CERAWeek Energy Conference announced they would cancel the event based in Houston this year. The conference historically attracts more than 4,000 attendees, including delegates from 80 countries. Amid growing concerns of the coronavirus in Texas, organizers determined the conference would be a health and safety risk.

On March 26, the Public Utility Commission of Texas established a temporary emergency fund for Texans in need of assistance with energy bills. The program also suspends electricity shutoffs for eligible Texas consumers in the deregulated energy market. This program will be in place for the next month.

Choose Energy will continue to monitor the impacts of the coronavirus on the energy industry.