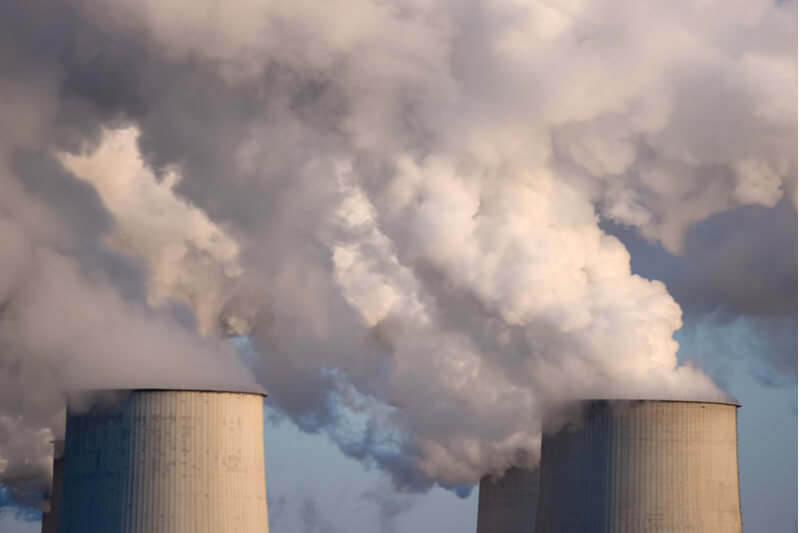 Texas electricity provider CPS Energy managed to significantly cut its carbon emissions between 2018 and 2019. However, the Energy Information Administration recently showed the utility remains one of the largest greenhouse gas emitters. This is mainly because of its two coal power plants.

CPS officials argue they are making good progress, as shown by a reduction in the amount of carbon emissions produced per unit of energy. While the company generated four times as much energy in 2019 as it did in 1980, CO2 emissions in the city remained roughly constant.

According to a company statement, “Although there is no single solution to reaching net-zero carbon emissions by 2050, we strive to meet our goals with thoughtful implementation of a range of low to non-emitting technologies.”

Clean energy advocates are critical of CPS Energy’s efforts, noting that the utility continues to operate its two-unit Spruce coal plant. With emissions totaling 6.5 million metric tons in 2019, the Spruce facility is the sixth-highest emitting power plant in Texas.

A 2019 report by Synapse Energy Economics argued CPS could save ratepayers an average of $85 million per year between 2026 and 2040 if both Spruce units were closed and replaced with renewable energy alternatives.

“This report makes it clear that CPS Energy must, at a minimum, open up a public planning process to evaluate the future of San Antonio’s energy,” stated Chrissy Mann, senior representative of the Sierra Club’s Beyond Coal campaign. “Across the country, including Texas, meaningful public input has resulted in plans to replace coal with clean energy, all at financial savings to the utilities. San Antonio deserves this opportunity to reduce rates and clean up the air.”

Sierra Club San Antonio and Public Citizen launched a petition drive to recall CPS. The petition urges the utility to commit to closing Spruce 2, the newer of the power plant’s two units, by 2030 at the latest. Other demands of the petition include the replacement of the utility’s board of governors with city councilors and an acceleration of CPS’ shift to renewable energy.

The petitioners’ demand for a more rapid end to coal power generation comes as the fuel’s share of power generation on the Texas grid continues to decline. Around 17.5 percent of the total power generated in Texas during the first 10 months of 2020 came from coal, compared to 28 percent five years ago.

CPS has already indicated it will shut down Spruce 1 by 2030, around 15 years ahead of schedule. But it insists that Spruce 2, which came online in 2010, needs to stay open.

CPS chief executive Paula Gold-Williams notes that the utility still owes $1 billion on Spruce 2. “Spruce 2 is only 10 years old,” Gold-Williams told the Express Tribune. “All the debt that goes along with the bonds doesn’t go away.”

CPS also believes that abandoning the facility too quickly would also result in increased electricity rates for customers.

“Technology is not at the place where you can run this community solely on solar, as much as you might want to,” Gold-Williams commented. “It’s not possible.”

Chief operating officer Chris Eugster added the utility has already shown its determination to move towards cleaner power sources by closing another coal plant in 2018. “We’re very open to transitioning beyond coal,” he said. The utility also has plans to shutter five old natural gas facilities by 2030.

Earlier this year, Gold-Williams revealed she proposed converting the Spruce power plant to natural gas, but the idea was dismissed by environmentalists. “I really mean it. Can we do something with our portfolio that is the right direction and maybe solve those problems?” she explained. “We didn’t make much progress, but it was a start.”

In July, CPS requested information from providers on adding 900 megawatts of solar power, 50 megawatts of battery storage, and 500 megawatts of new technology solutions to its portfolio. The utility plans to request formal bids in early 2021 to complete the projects, which are intended to reduce the reliance on aging natural gas plants.