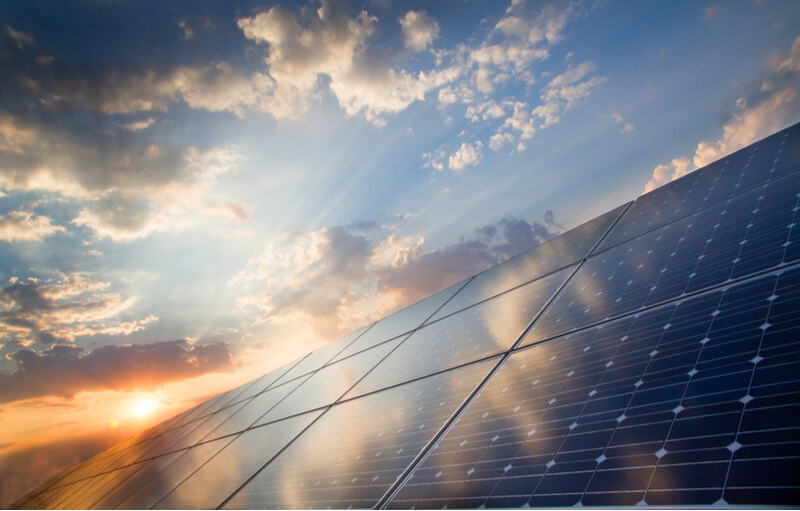 Environmental and renewable energy advocates are criticizing a large solar project in Texas’ Permian Basin for powering oil and gas operations. The Prospero I development, which has a capacity of 379 megawatts, is being financed by Facebook and will power Shell’s fracking operations in the Permian, the critics allege.

Facebook invested in the project as part of its goal to reach 100 percent renewable energy by the end of 2020. This goal does not require that renewables physically supply power to the company’s data centers and other operations. Instead, Facebook can invest in so-called virtual power purchase agreements (PPAs), which are offset against the amount of power the company uses. Using this mechanism, Facebook has invested in 2 gigawatts of clean energy that is already online, and over 5 gigawatts if projects under construction are included.

Critics of Facebook’s Texas project say this investment could do more harm than good. “This is definitely a real tarnish on Texas’s renewable success,” commented Luke Metzger, Executive Director of Environment Texas, which advocates for clean air, water, and energy. “Oil and gas companies trying to green up their reputation in this way when in fact their actions are quite destructive to the environment and public health is ridiculous. It is disappointing that a company like Facebook would be involved in such a project.”

Metzger argued that using renewables to power oil production creates a major problem, adding, “We have had increased renewable development in Texas, but at the same time total emissions have actually increased and that is largely because of the Permian. So, we are taking one step forward, but two steps back.”

Facebook maintains that its substantial investments in renewable projects are playing a major part in increasing the amount of green energy on the grid in Texas and elsewhere. In August, the company announced it would purchase another 806 megawatts of clean energy from eight projects across the U.S. and Ireland.

Then in September, the social media giant expanded its decarbonizing efforts by pledging to offset carbon emissions from its supply chain by 2030. Edward Palmieri, head of sustainability for Facebook, explained that achieving the goal will depend to some degree on the development of new technologies capable of carbon removal.

“There will be some amount of carbon that we weren’t able to reduce or eliminate by the time we hit 2030,” said Palmieri. “We’re hoping to drive up efficiency and drive down the carbon as much as possible, first and foremost, so that there’s as little left as possible to eliminate and remove.”

Peter Freed, Facebook’s head of energy, argued that corporate procurements of virtual PPAs should be aimed at “ploughing as much renewables onto the grid as possible.” It has followed this strategy with its investment in the Aviator Wind West wind farm in west Texas. With a capacity of 525 megawatts, it is one of the largest wind farms in the country. Alongside Facebook, McDonalds is another corporate investor backing the development.

Oil and gas companies join in

While Shell agreed to take the power from the Prospero I project funded by Facebook, other renewable projects are being funded directly by oil and gas companies.

However, experts voiced concern about the effectiveness of oil and gas firms buying up renewables to supply their Permian operations. Just a few months before its November 2018 announcement, Exxon Mobil revealed a plan to triple its output of oil from the Permian by 2025.

“Does bringing in renewable energy in the Permian Basin — the fastest growing US oil field — even start to make amends for ExxonMobil’s incredible, lasting, and shattering impacts on the planet of fossil fuel drilling and burning?” wrote clean energy site CleanTechnica in December 2018.

“Fossil fuels are the largest source of anthropogenic greenhouse gas emissions in the world. Don’t we need to get fossil fuels out of our buildings in order to slash US fossil fuel use by 80% by 2050? And what about switching from internal combustion engines to electric vehicles? How does ExxonMobil’s expansive drilling in the Permian Basin achieve those goals, even with a nod to wind and solar?” the site continued.

Supporters of Exxon and other oil firms counter that energy companies will remain major economic players for some time to come, and must be encouraged to use their substantial financial resources to support renewables while continuing to supply low-cost energy for businesses and residential customers with fossil fuels.